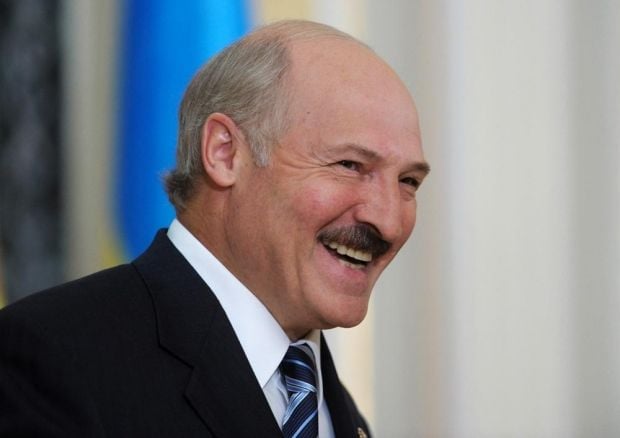 The conciliatory moves by Lukashenko suggest he is seeking to improve his image abroad / Photo from anhor.uz

A peaceful presidential election in October, the release of political prisoners and Lukashenko's role in holding Ukraine-Russia peace talks in Minsk have improved ties with the man who the United States once said runs Europe's last dictatorship, Reuters wrote.

"This decision is not taken under the illusion that Belarus is changing overnight," Germany's Foreign Minister Frank-Walter Steinmeier said, underlining what the European Union insists is its sober but constructive approach to the former soviet state.

Announcing its decision at a foreign ministers' meeting in Brussels, the European Union said it will maintain its arms embargo on Belarus and will keep sanctions for another year on four men suspected of being behind the disappearances of two opposition politicians, a businessman, and a journalist.

The sanctions – on 170 people, including Lukashenko, and three companies –  were already lifted for four months at the end of October in a gesture to Lukashenko. Monday's decision means they will end definitively on March 1.

The European Union has pushed for democratic change in Belarus but is now shifting its approach to engage rather than isolate its neighbours in central and eastern Europe, as well as to counter what it sees as a newly aggressive Russia, which annexed Ukraine's Crimea peninsula in 2014.

They had warned Lukashenko, in power for two decades, that sanctions relief depended on a peaceful election on October 11 last year, which returned the president for a fifth term but which did not feature the kind of crackdowns that have followed Belarus' elections in 2010 and brought on the EU's sanctions.

The release of political prisoners in August was also sought by the European Union. Brussels is still urging Minsk to abolish the death penalty.

The conciliatory moves by Lukashenko suggest he is seeking to improve his image abroad to rely less on his ally Russia, which is under Western sanctions due to the Ukraine conflict and also suffering from the fall in oil prices.

In its statement, the European Union offered to help Belarus economically and with trade preferences, also aiding its bid to join the World Trade Organization. Belarussian companies will be eligible for financing from the European Investment Bank and the European Bank for Reconstruction and Development.