British PM promises to 'battle' for Britain at EU summit 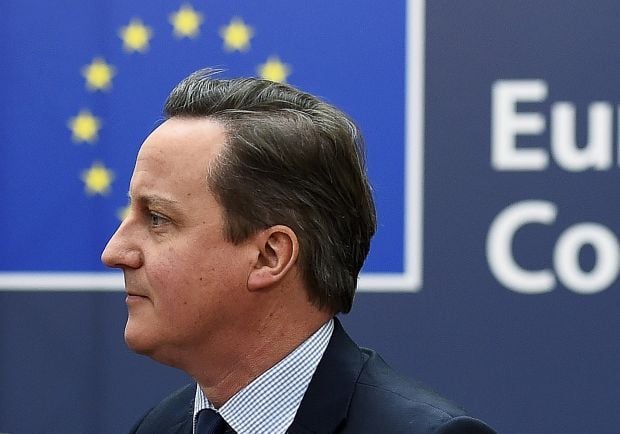 "I'll be battling for Britain. If we can get a good deal I'll take that deal but I will not take a deal that doesn't meet what we need," Cameron said at the start of Thursday's meeting, DW reported.

"I think it's much more important to get this right than to do anything in a rush, but with good will, with hard work we can get a better deal for Britain."

Thursday's talks are set to center on four of Cameron's difficult demands: welfare restrictions to help curb immigration, safeguards for a non-euro UK, increasing EU competitiveness and an opt-out from closer EU integration.

A leaked draft of the summit conclusions still contained a number of key passages with these demands in brackets. This means that EU leaders had still not come to an agreement, despite weeks of tense negotiations and Cameron's visits with multiple EU leaders.