British Prime Minister David Cameron called a June 23 referendum on membership of the European Union on Saturday as he sought to rally his divided Conservative Party behind a deal which he said would guarantee Britain's prosperity and security in the bloc, according to Reuters. 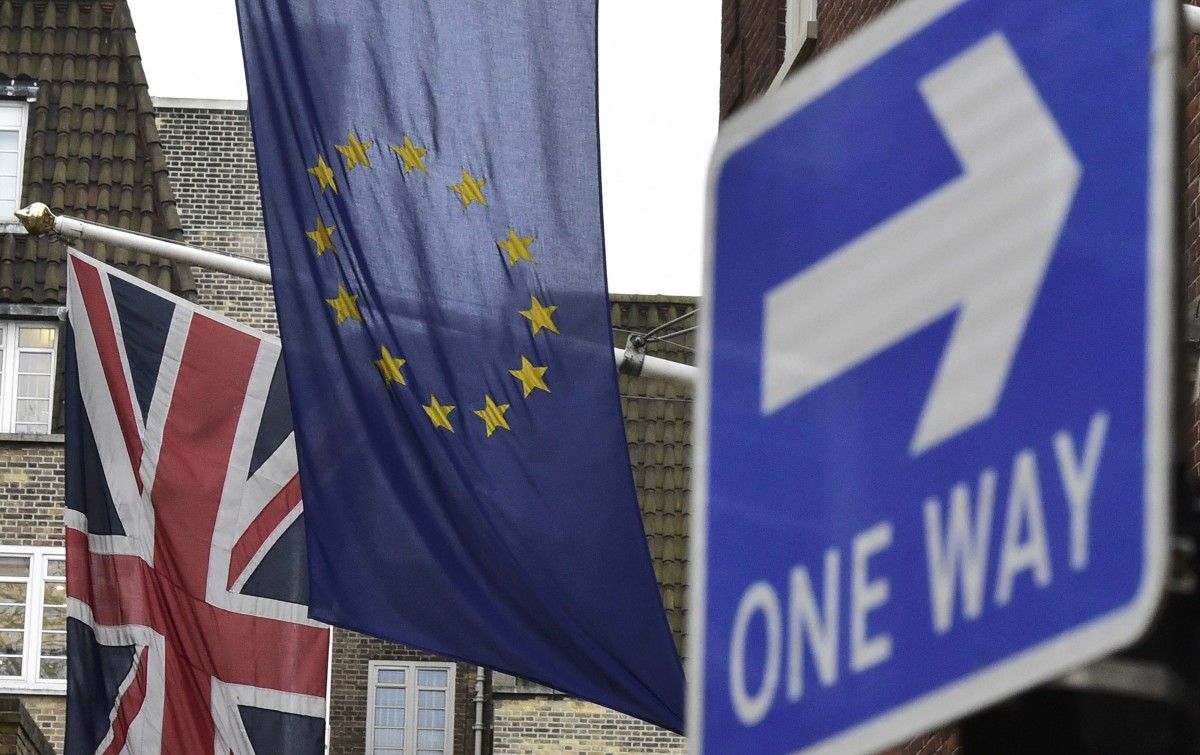 After spelling out detail of the deal – clinched at an EU summit in Brussels – to his senior ministers, Cameron said he had secured the cabinet's blessing to recommend to voters that Britain stay in the bloc it joined in 1973, as reported by Reuters.

"I believe that Britain will be safer, stronger and better off by remaining in a reformed European Union," Cameron said outside his Number 10 Downing Street residence in London.

"Leaving Europe would threaten our economic and our national security," Cameron said, adding that he would propose to Parliament that the referendum be held on Thursday June 23, in the middle of the Glastonbury music festival and the Euro 2016 soccer championship.

The agreement Cameron reached in Brussels granted Britain an explicit exemption from the founding goal of "ever closer union," offered concessions on the welfare rights of migrant workers and safeguards for the City of London.