Davutoglu: Syria ceasefire not binding when it threatens security 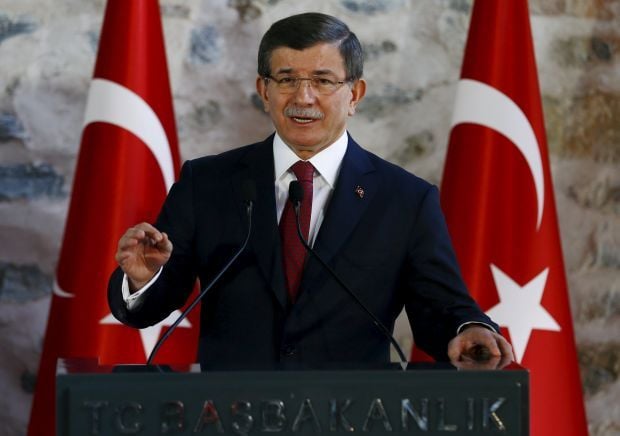 "The ceasefire is not binding for us when there is a situation that threatens Turkey's security, we will take necessary measures against both the YPG and Daesh when we feel the need to," Davutoglu said in comments broadcast live on CNN Turk. Daesh is an Arabic acronym for Islamic State, as reported by Reuters.

"Ankara is the only place that decides actions regarding Turkey's security," he said.

As UNIAN reported earlier, a joint U.S.-Russian statement released on Monday proposed a cessation of hostilities in Syria to begin at 00:00 Damascus time on February 27.