Orban says no automatic extension of sanctions against Russia 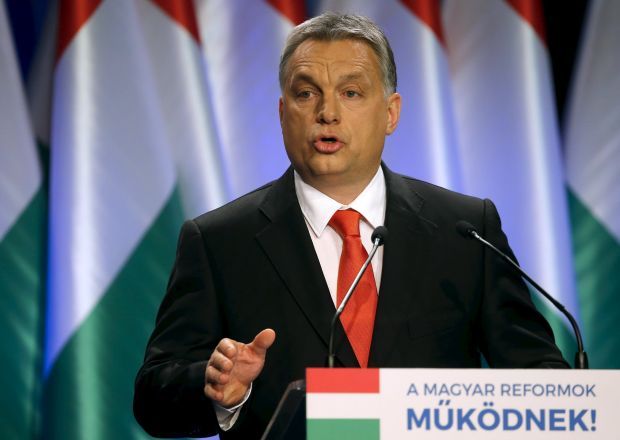 "At the end of the first half of the year a serious debate can be expected within the EU about the fulfillment of the Minsk agreement," Orban told Hungarian ambassadors, as reported by Reuters.

"In other words, there won't be an automatic extension of sanctions against Russia, and whatever decision we will make, that should be preceded by a calm and objective analysis about the Minsk agreement," he added.

Orban's government has granted a deal to Russia's Rosatom to build new reactors at Hungary's nuclear power plant, and has promoted what it calls a "pragmatic" good relationship with Russia. Orban visited Moscow earlier this month.