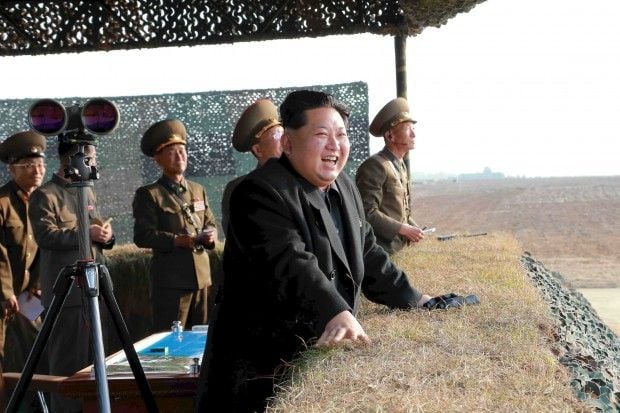 "The nuclear warheads have been standardized to be fit for ballistic missiles by miniaturizing them," KCNA quoted Kim as saying as he inspected the work of nuclear scientists, adding "this can be called a true nuclear deterrent," Reuters wrote.

"He stressed the importance of building ever more powerful, precision and miniaturized nuclear weapons and their delivery means," KCNA said.

Kim also inspected the nuclear warhead designed for thermo-nuclear reaction, KCNA said, referring to a miniaturized hydrogen bomb that the country said it tested on January 6.