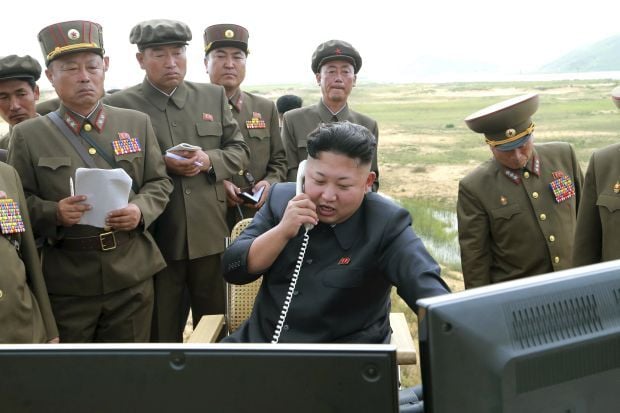 The U.S. military had been observing the submarine operate off North Korea's east coast when the vessel stopped, and U.S. spy satellites, aircraft and ships have been secretly watching for days as the North Korean navy searched for the missing sub, CNN reported.

The U.S. is unsure if the missing vessel is adrift under the sea or whether it has sunk, the officials said, but believes it suffered some type of failure during an exercise.