U.S. President Barack Obama late Monday spoke by phone with his Russian counterpart Vladimir Putin to discuss partial withdrawal of the Russian troops from Syria and remind the Kremlin about the need for the pro-Russian militants to fulfill a ceasefire agreement. 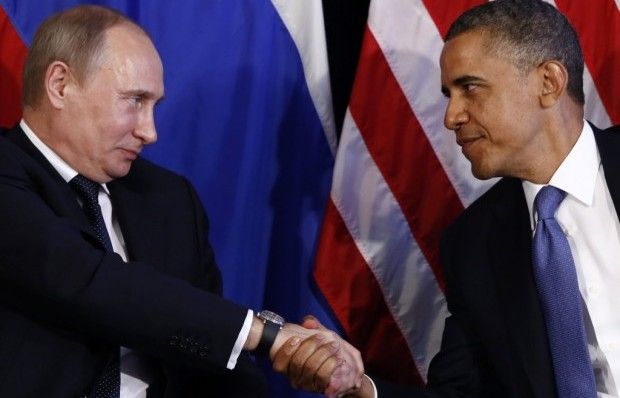 “They discussed President Putin’s announcement today of a partial withdrawal of Russian forces from Syria and next steps required to fully implement the cessation of hostilities with the goal of advancing the political negotiations on resolution of the conflict,” reads the readout of the conversation published by the White House March 14.

Read alsoTASS: Putin orders to begin Russian troop withdrawal from Syria from March 15Obama also welcomed the reduction in violence since the beginning of the cessation, but stressed that “continuing offensive actions by Syrian regime forces risk undermining both the Cessation of Hostilities and the UN-led political process.”

On Ukraine, Barack Obama “emphasized the need for combined Russian-separatist forces to implement the ceasefire in eastern Ukraine and to provide monitors from the Organization for Security and Cooperation in Europe (OSCE) with unfettered access to separatist-controlled areas, including the Russia-Ukraine border.”