Russia's surprise move to start withdrawing military forces from Syria risks a rift with key ally Iran, which remains wedded to keeping Bashar al-Assad in office even as Russia signals growing impatience with his intransigence, according to Bloomberg. 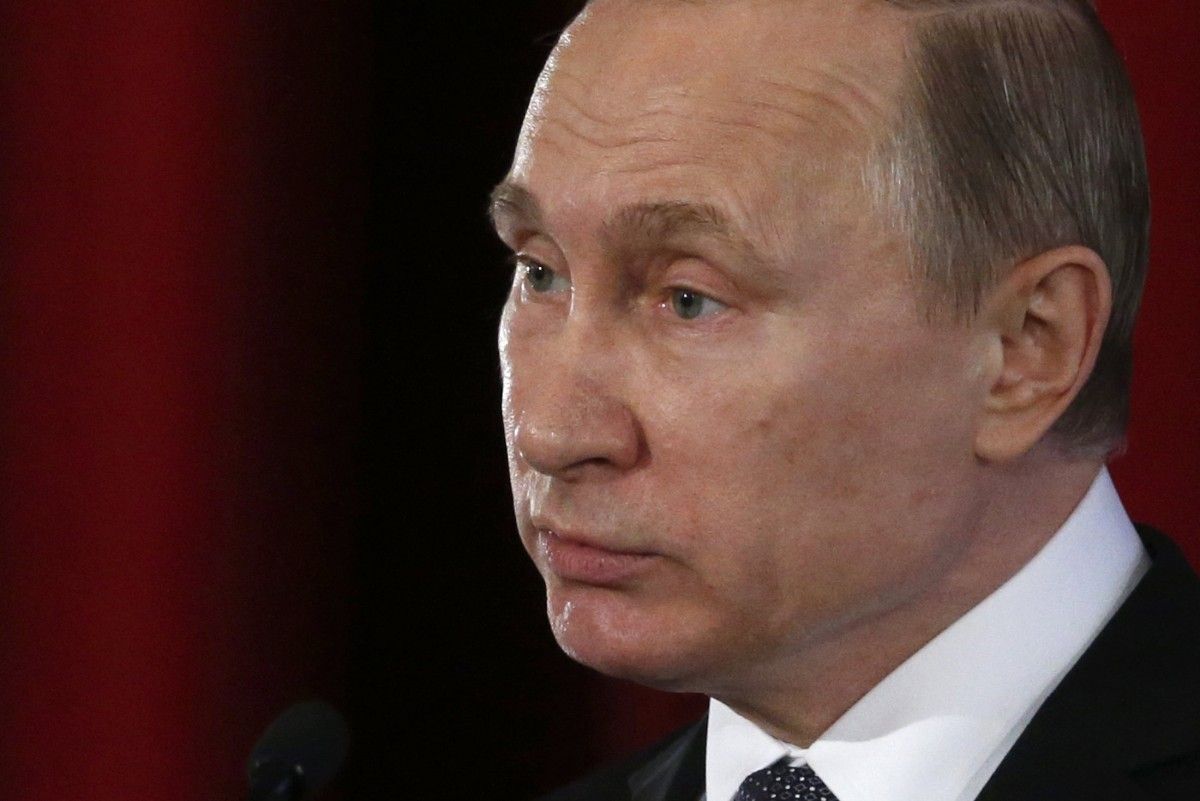 Iranian Foreign Minister Mohammad Javad Zarif hailed Russia's decision as a "positive sign" of its faith in a cease-fire now in its third week. But pro-Iranian regional newspapers, a barometer of the mood in Tehran, said it endangers gains by the Syrian army and may force Iran to withdraw its own forces, Bloomberg reported.

"It was a total surprise for Iran," said Rajab Safarov, head of the Center for Contemporary Iran Studies in Moscow, who has close contacts with the Iranian government. "It's clear that the pullout of Russian forces will weaken the position of Bashar al-Assad in the future talks with the opposition."

Read alsoU.S. Congress will press for new sanctions against IranIran's concern is that Russia is considering some "radical" outcome in Syria, said Safarov, the pro-Iranian expert in Moscow. "For Iran, Syria without Bashar al-Assad isn't Syria," he said.

While the Iran-backed Hezbollah militia has been fighting alongside Assad's forces, it was the introduction of Russian air power last September that enabled Syria's army to gain the upper hand in a five-year conflict that it looked to be losing. Moscow's growing focus on diplomacy may now drive a wedge between the allies, analysts said, with Iran resolutely opposed to weakening Assad's rule in order to safeguard its influence in Syria.