Juncker: EU membership for Turkey impossible in next 10 years 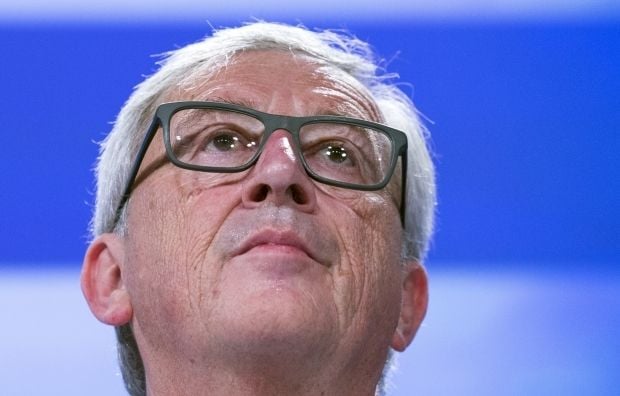 "Turkey is currently not ready for accession," Juncker told the German Handelsblatt newspaper on Wednesday, reads the report. "I think that won't be the case in 10 years either."

Turkey's EU membership talks began in 2005. The European Union and Turkey have provisionally agreed to speed up membership and visa liberalization negotiations in exchange for Ankara helping Europe in tackling the current migrant crisis.

The European Council will hold a two-day meeting starting on Thursday, where an agreement is expected to be reached on an EU-Turkey action plan that envisions a one-for-one exchange of undocumented migrants for approved refugees.

Read alsoUkraine, Turkey may forge anti-Russian alliance in Black Sea"In the coming days, we will conclude a binding agreement with Turkey, which we had already prepared during the last summit," Juncker told Handelsblatt, saying he was "cautiously optimistic" about the deal.

Earlier in March, Ankara pledged to take back all undocumented migrants that had arrived to the European Union from Turkey and send in their place documented Syrian refugees on a one-for-one basis in exchange for a total of EUR 6 billion ($6.6 billion), the acceleration of visa liberalization negotiations and EU accession talks.