Montenegro may join NATO as a full-fledged member as early as in 2017, Prime Minister of Montenegro Milo Djukanovic told Russian Dozhd TV Channel. 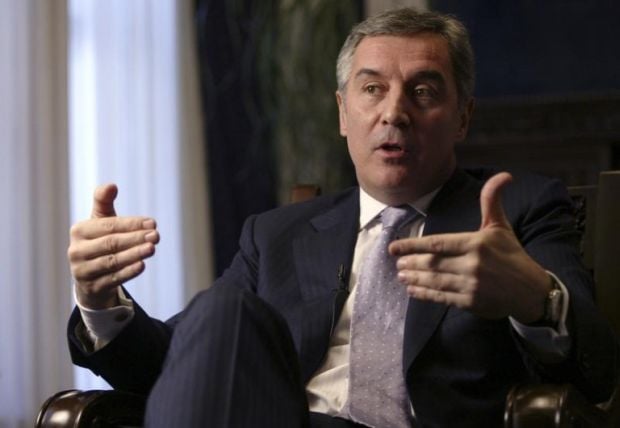 NATO invited Montenegro to join the military bloc in December 2015, in its first expansion into Eastern Europe in six years.

The accession talks are currently underway, Djukanovic said. They are expected to wrap up within the next couple of months, to be followed by ratification of Montenegro membership by NATO countries.

Judging by experience of other countries this process [of ratification] takes about a year, Djukanovic noted. Therefore, it can be expected that Montenegro will become a full-fledged NATO member by 2017, according to Djukanovic.

Read alsoMontenegro PM accuses Kremlin of orchestrating protests against govtDjukanovic said he expected to see "Russia's discontent," but was surprised by such a "degree of its indignation," according to the report.

Djukanovic noted his country had the right to determine its own future. And such step is not directed against anyone else's interests, including those of Russia.

Read alsoMontenegro on its way to NATO despite Russia's discontentAs UNIAN reported earlier, Montenegro had successfully completed accession talks with NATO. Once all the member states ratify the accession protocol, Montenegro will become the member of the Alliance.