Families of flydubai crash victims to be paid $20,000 per passenger

Airlines flydubai has announced it will provide immediate support to the families of flight FZ981 crash victims in the amount of $20,000 per passenger, according to an official statement. 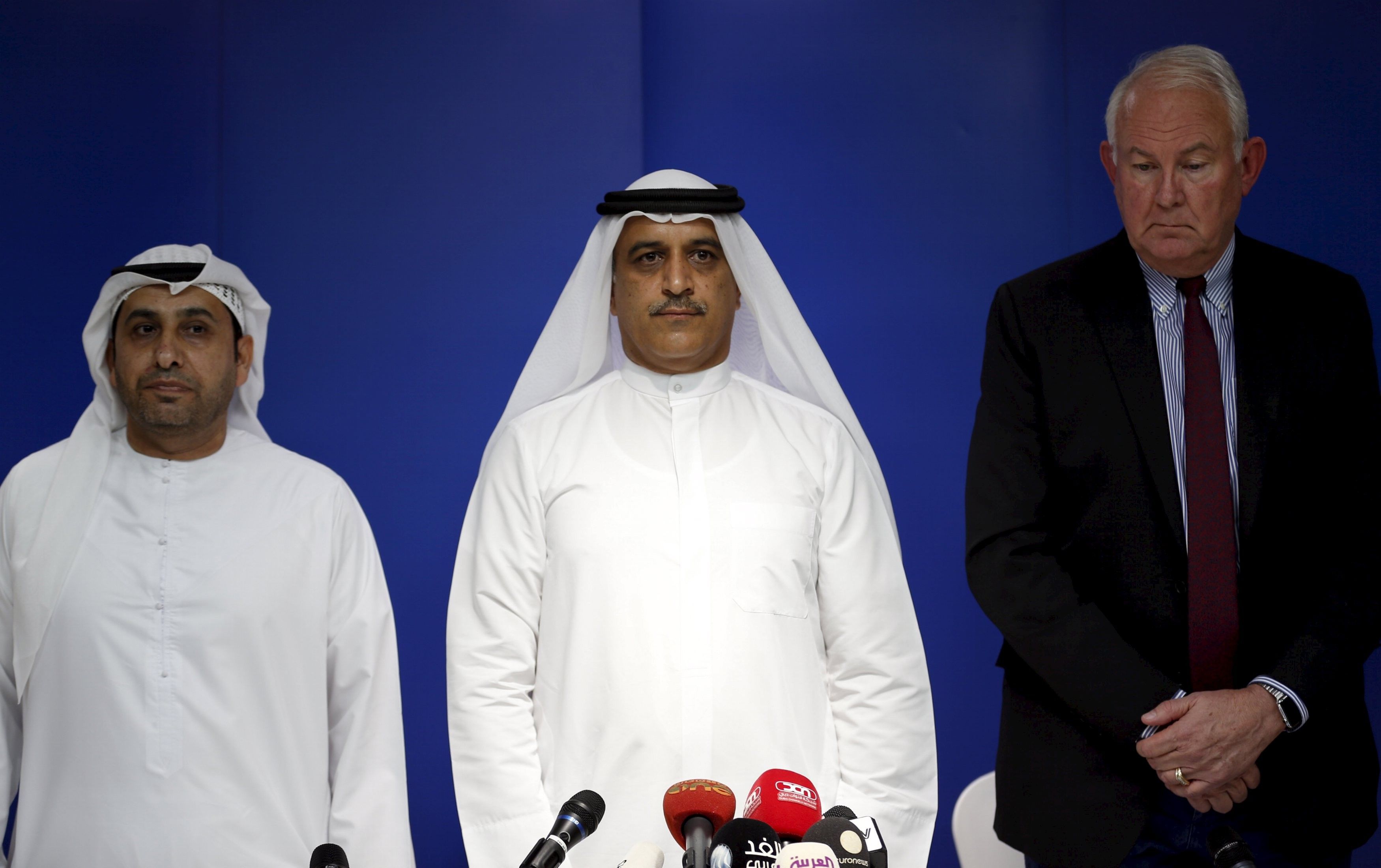 "At present, our priority is to identify and contact the families of those lost in [the] tragic accident and provide immediate support to those affected. flydubai will additionally organise a programme of hardship payments to the families amounting to $20,000 per passenger, in accordance with our Conditions of Carriage, with the aim of addressing immediate financial needs," the company said in the statement.

Vasily Golubev, the governor of Russia's Rostov region where a flydubai Boeing 737 passenger jet crashed in the early hours of Saturday, March 19, announced that one million Russian rubles would be paid to the victims' families each. He said that a total of RUB 41 million would be allocated from the region's budget to pay the compensation.

As UNIAN reported earlier, the death toll of the flight FZ981 crash was 62 people, including eight Ukrainian citizens. There were 55 passengers and seven crewmembers on board the plane.

The accident will be probed by experts from Russia's Investigative Committee and the Interstate Aviation Committee. The flight recorders have already been delivered to Moscow.

The investigators are verifying three possible theories of what caused the plane crash. According to them, the plane could have crashed due to a piloting error, bad weather conditions, or a technical disorder, according to Russia's Investigative Committee.