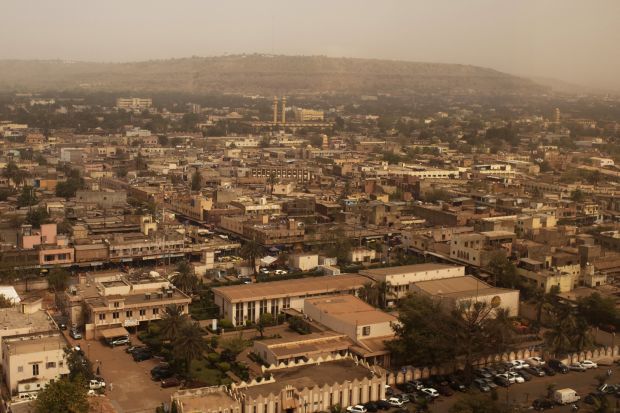 The European Union Training Mission in Mali (EUTM) said none of its soldiers had been hurt or injured in the attack, DW wrote.

The hotel had been converted into a base for nearly 600 soldiers of the European Union Training Mission (EUTM).

"The attackers tried to force through the entry and the guards posted in front of the entrance opened fire. One attacker was killed. The gunfire continued for several minutes," an eye witness near the hotel told Reuters news service.

Mali's north has been riddled with conflict ever since the Ansar Dine, an al-Qaeda-linked outfit seized control of the region in 2012 with the aim of establishing an Islamic state. The north is also home to the Tuareg rebels, who initially led the uprising in Mali – even fighting along Ansar Dine for a period, before being sidelined by the Islamists.

Security forces have been on high alert in Mali since last year, when Islamic terrorists attacked the Radisson Blu hotel in the capital Bamako, taking more than 170 guests hostage and killing 18.