The Belgian security services, as well as other Western intelligence agencies, had advance and precise intelligence warnings regarding the terrorist attacks in Belgium on Tuesday, Haaretz has learned. 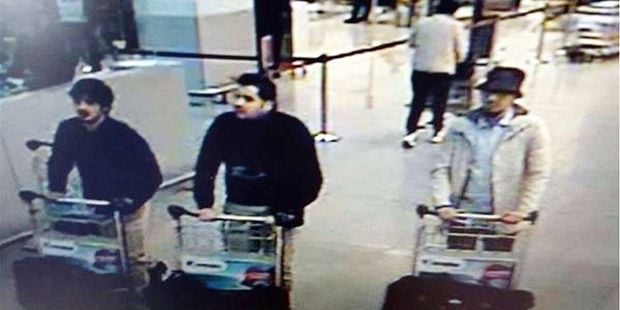 The security services knew, with a high degree of certainty that attacks were planned in the very near future for the airport and, apparently, for the subway as well, Haaretz wrote.

Despite the advance warning, the intelligence and security preparedness in Brussels, where most of the European Union agencies are located, was limited in its scope and insufficient for the severity and immediacy of the alert.

As far as is known, the attacks were planned by the headquarters of the Islamic State (ISIS) in Raqqa, Syria, which it has pronounced as the capital of its Islamic caliphate.

The terror cell responsible for the attacks in Brussels on Tuesday was closely associated with the network behind the series of attacks in Paris last November.

At this stage, it appears that both were part of the same terrorist infrastructure, connected at the top by the terrorist Salah Abdeslam, who was involved in both the preparation for the Paris attacks and its implementation.

Abdeslam escaped from Paris after the November attacks, hid out in Brussels and was arrested last week by the Belgian authorities.