New footage of the consequences of Brussels terrorist attacks has been released, according to CNN. 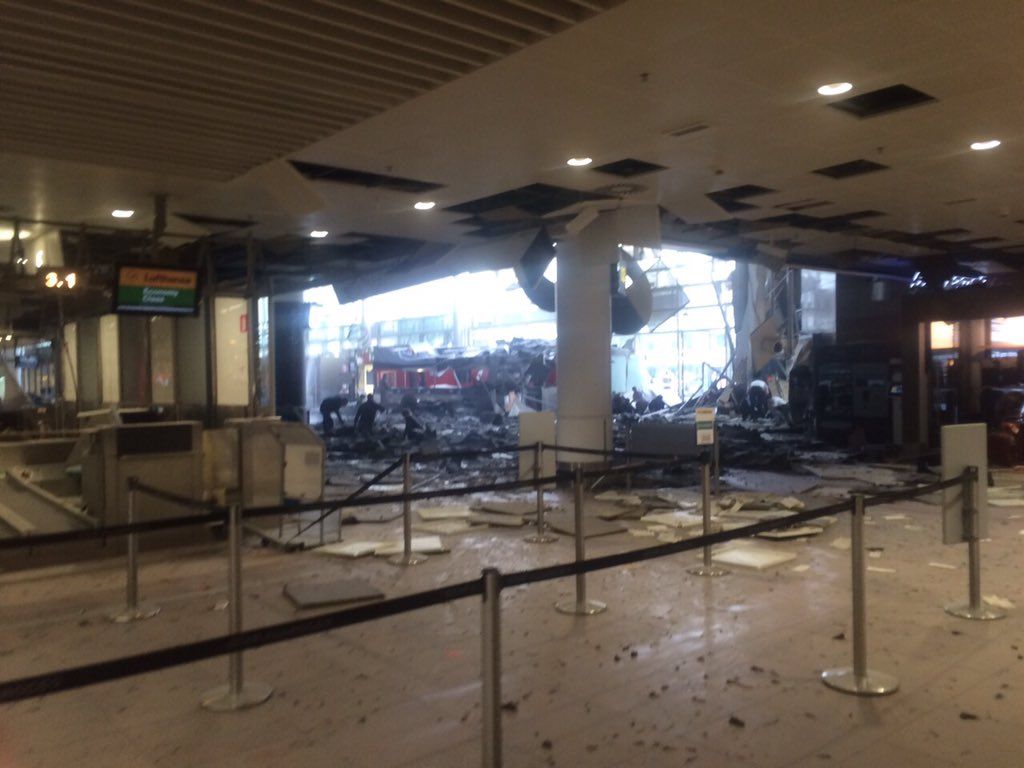 The video shows people's screaming and crying, the debris is scattered everywhere.

The video also reveals the moment when a baby is sitting on the floor, crying beside his mother's body.

As UNIAN reported earlier, twin explosions at the airport and another at a metro station on Tuesday left at least 31 dead and 270 wounded.

Two of the attackers were named in Belgian media as the brothers Khalid and Brahim el-Bakraoui.

Belgium is observing three days of national mourning and held a minute's silence for the victims at midday.