Belgian police detained six people on Thursday in the course of investigations into Tuesday's Islamic State suicide bombings in Brussels, the federal prosecutor's office said in a statement, Reuters wrote. 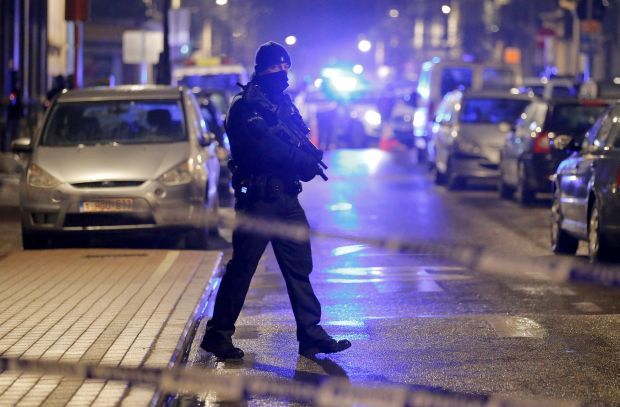 It said the arrests were made during police searches in the Brussels boroughs of Schaerbeek in the north and Jette in the west, as well as in the center of Brussels itself, according to Reuters.

A decision on charging the suspects would be made on Friday. No further details were available.

As UNIAN reported earlier, twin explosions at the airport and another at a metro station on Tuesday left at least 31 dead and 270 wounded.