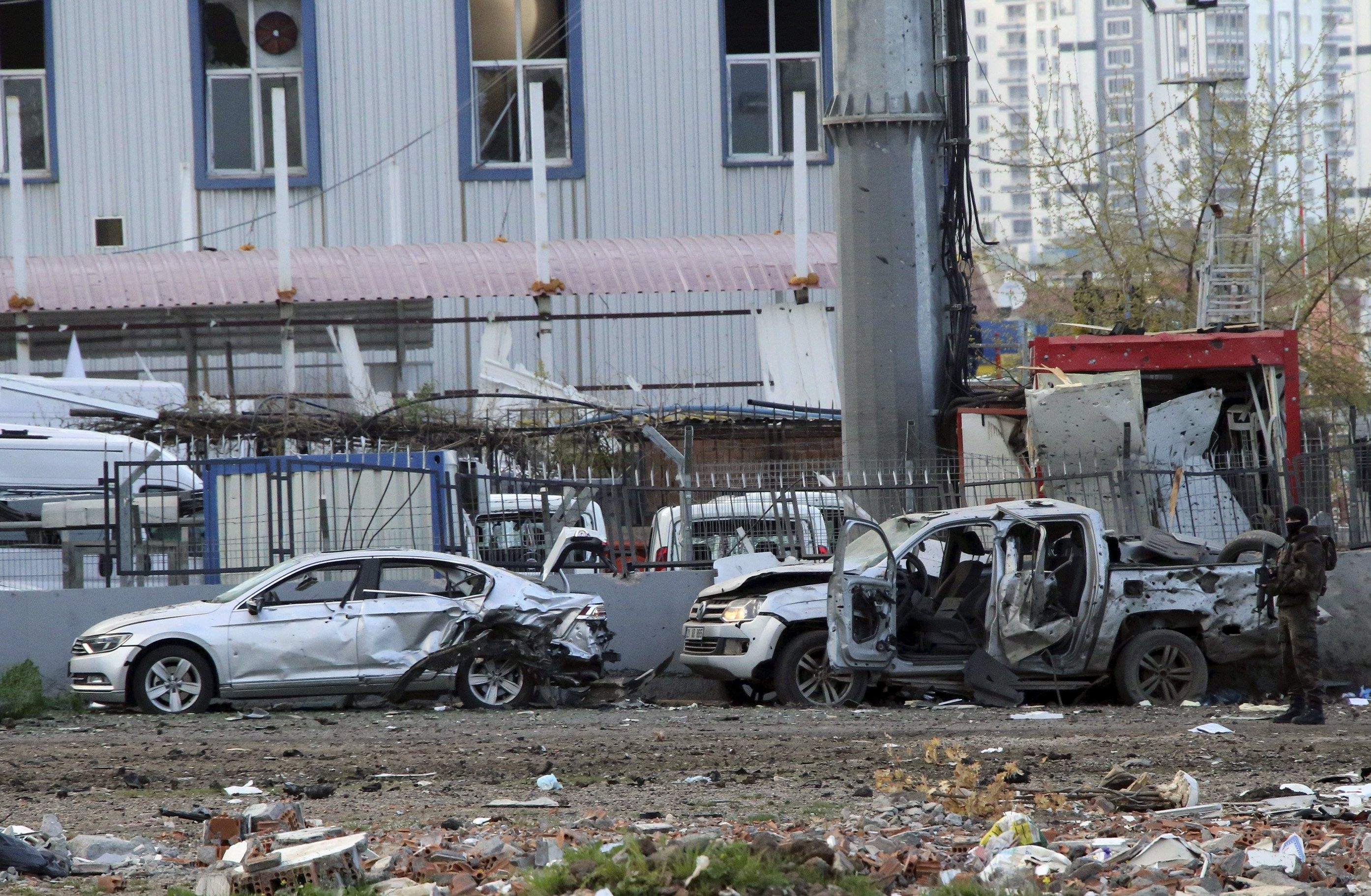 At least seven police officers were killed and 27 people wounded when a car bomb attack hit a police vehicle in Turkey's Kurdish-dominated city of Diyarbakir in the southeast of the country, Turkish officials have said, Al Jazeera wrote.

The blast damaged several cars and shattered almost all the windows of a nearby building.

Witnesses told Al Jazeera that several ambulances rushed to the site of the explosion.

No one has yet claimed responsibility for the blast.

Turkish President Tayyip Erdogan, who is currently in the US for a nuclear security summit, denounced the attack.

"This shows terrorism's ugly face again. The determination of our security forces will, God willing, put an end" to it, Erdogan said in a speech to the Brookings Institute.

The bombing came one day before Prime Minister Ahmet Davutoglu is due to visit Diyarbakir, including the historic Sur district where some neighborhoods are under curfew.

Turkey's southeast has been rocked by waves of violence since a ceasefire between the Kurdistan Workers Party (PKK) and the government collapsed last July.

The PKK has been fighting against the Turkish state since 1984, initially for Kurdish independence, although it now presses for greater autonomy and rights for the country's largest ethnic minority.

The conflict has left tens of thousands dead over the years.