ICRC ready to act as neutral intermediary in Nagorno-Karabakh conflict

The International Committee of the Red Cross (ICRC) is concerned about the humanitarian impact of fighting along the line of contact in Nagorno-Karabakh, which has seriously deteriorated on April 2, 2016. Casualties reported on both sides included civilians, the ICRC told Azerbaijan Press Agency (APA). 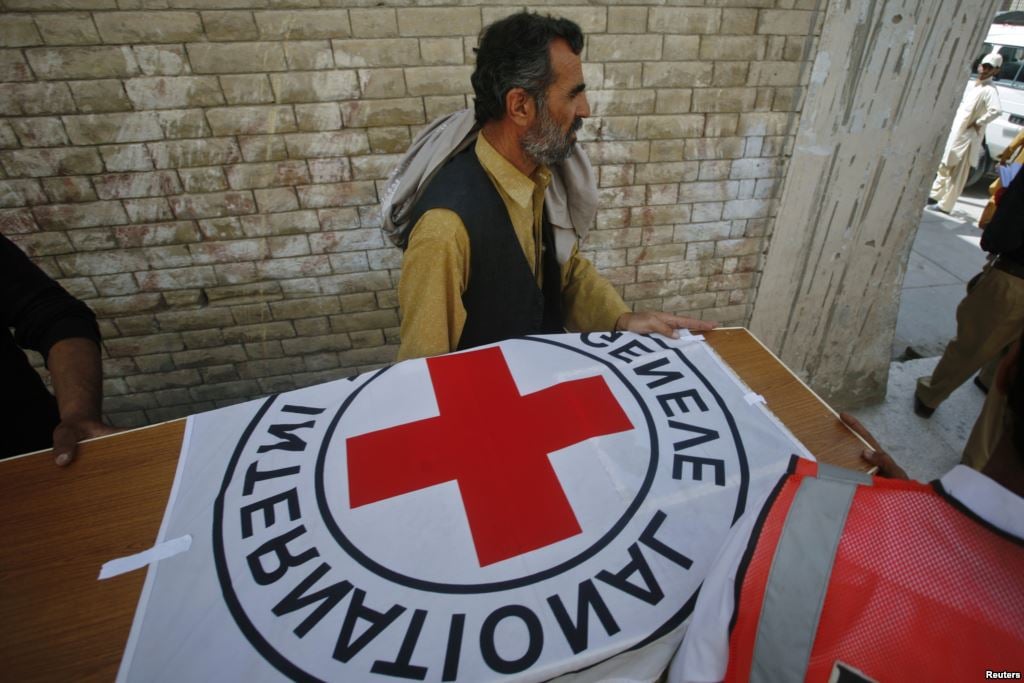 "We are ready to assist and support those affected by the recent escalation of fighting, as well as to act as a neutral intermediary between the parties," said Patrick Vial, head of the operations for the region, APA reports.

"All sides to the conflict have an obligation to respect the rules of international humanitarian law. As per these rules, the parties must ensure that civilian life and infrastructure is protected," he added.

The ICRC has been present in the region since 1992 in relation to the Nagorno-Karabakh conflict. Through the delegations in Baku and Yerevan and the mission in Nagorno-Karabakh, the ICRC supports communities living along the line of contact and international border between Armenia and Azerbaijan. In addition, the ICRC works to clarify the fate of missing persons and help their families, visits detainees and acts as a neutral intermediary to facilitate transfer and repatriation of persons released on both sides of the border and line of the contact.