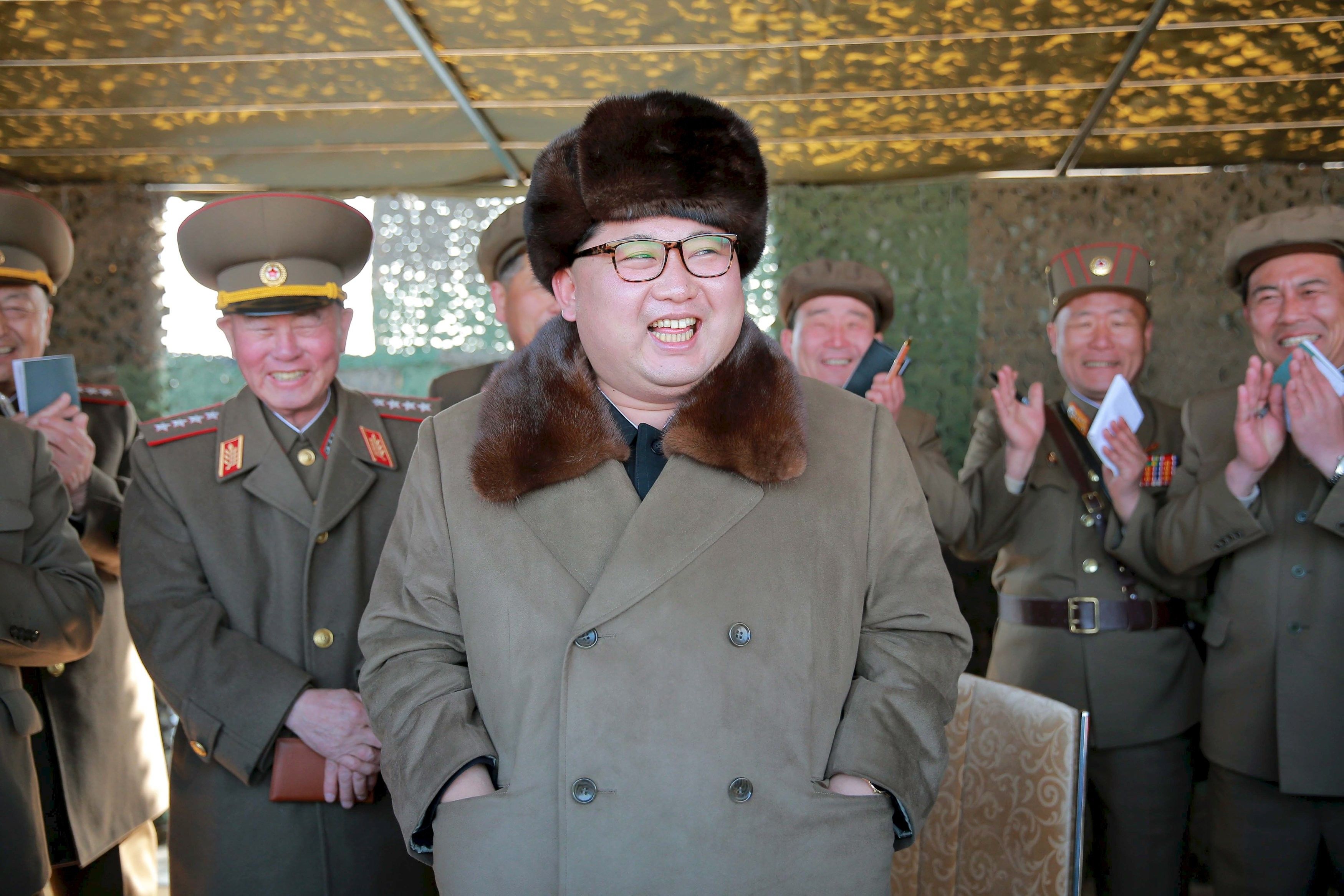 During the past five weeks, exhaust plumes on two, possibly three, occasions were observed at the Radiochemical Laboratory's Thermal Plant (e.g., steam plant). (The laboratory is Yongbyon's main reprocessing installation to produce plutonium.) This activity is unusual since exhaust plumes have rarely been seen there and none have been observed on any examined imagery this past winter, according to 38 North, a program of the U.S.-Korea Institute at SAIS dedicated to providing the best possible analysis of events in and around North Korea.

The plumes suggest that the operators of the reprocessing facility are heating their buildings, perhaps indicating that some significant activity is being undertaken, or will be in the near future. Whether that activity will be additional separation of plutonium for nuclear weapons remains unclear, although in recent testimony, the Director of National Intelligence, James Clapper, stated that the North Koreans could be ready in the coming weeks or months to do so.

As UNIAN reported earlier, the European Union said on March 3 that it had added 16 people and 12 companies to its sanctions list following North Korea's latest nuclear test and rocket launch.