Cameron: Brexit would be "act of economic and political self-harm" 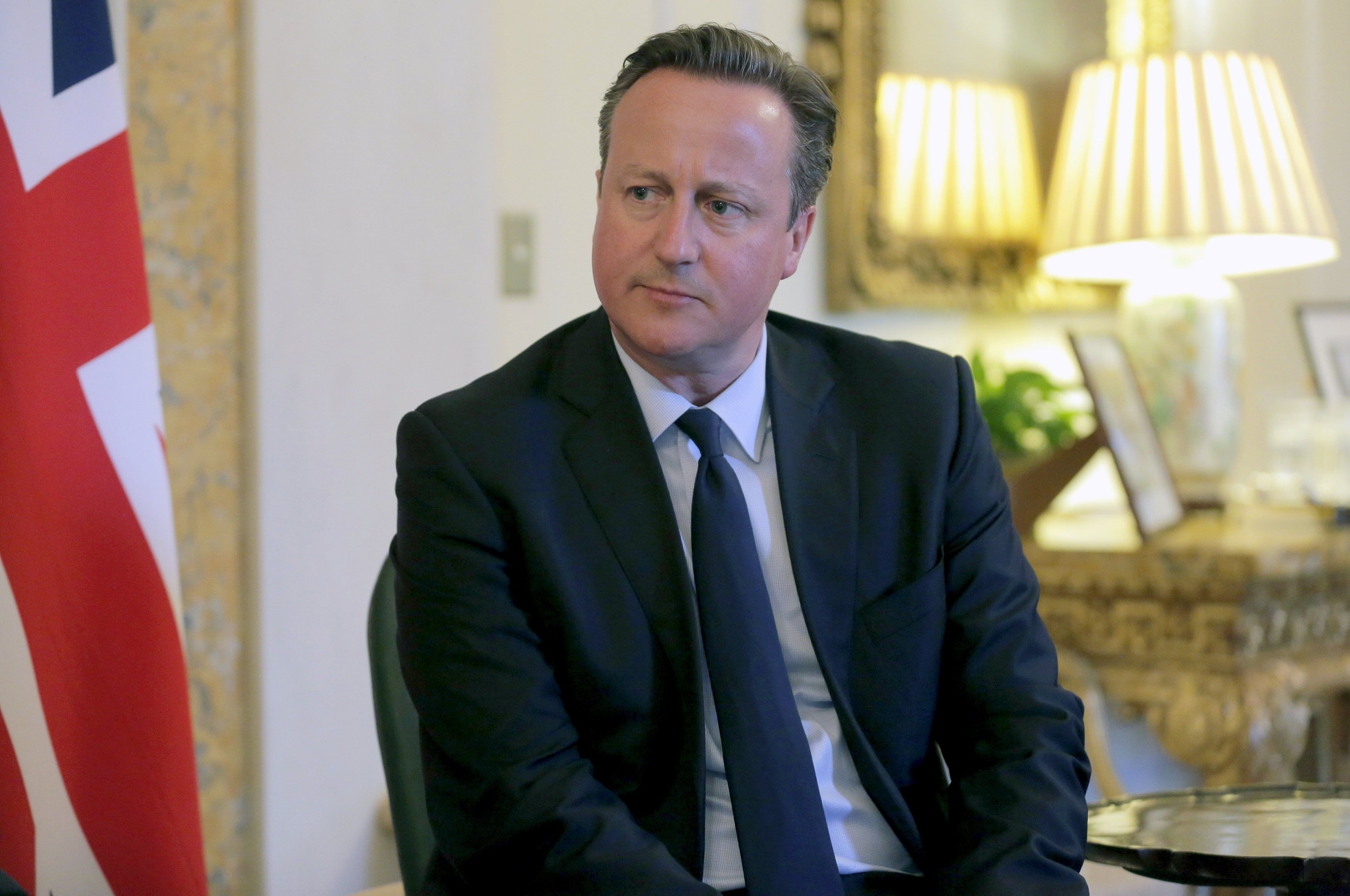 The Prime Minister says that leaving the single market would "hit our service industries hard" and would be "needless and reckless," The Telegraph wrote.

In an analysis of the ORB poll for the Telegraph, Sir Lynton Crosby, who masterminded the Conservative Party's general election victory, says that "the outcome of the referendum will hinge on which side can better turnout their supporters."

The poll finds that 51% of voters now support Remain – an increase of 4% from last month. Leave's support has decreased five points to 44%.

Crucially, only 5% of voters said they were undecided, with those who currently say that they do not know how they will vote more likely to back the Remain campaign on June 23.

As UNIAN reported earlier, on February 19, EU leaders agreed unanimously on a package of measures aimed at keeping Britain in the 28-nation bloc to avoid a potentially disastrous divorce.