One of Brussels bombers had worked in EU Parliament: Reuters

One of the Islamic State suicide bombers who killed 32 people in Brussels on March 22 had worked as a cleaner for a short period in the European Parliament six years earlier, a spokesman for the EU assembly said on Thursday, Reuters reports. 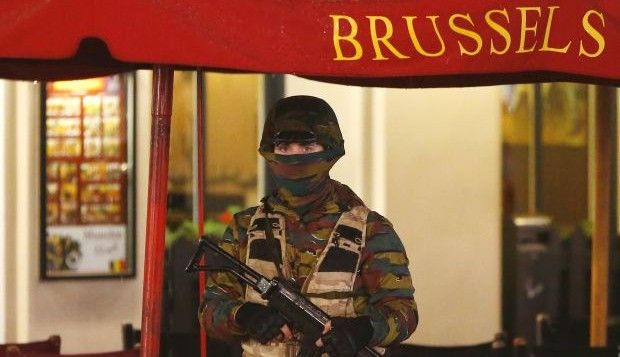 In 2009 and 2010, "one of the perpetrators of the Brussels terrorist attacks worked for a period of one month for a cleaning company which was contracted by the European Parliament at the time," spokesman Jaume Duch Guillot said in a statement which did not name the individual, according to Reuters.

Read alsoPope Francis remembers victims of Brussels violence on Good FridayAn EU official said the person was Najim Laachraoui, a 25-year-old Belgian who prosecutors said blew himself up in the airport attack and is also suspected of making suicide vests for last November's Paris attacks in which 130 people died.