The FBI paid more than $1 million to the company that gained access to San Bernardino terrorist Syed Farook's iPhone for their hacking services, FBI Director James Comey said Thursday, according to CNN. 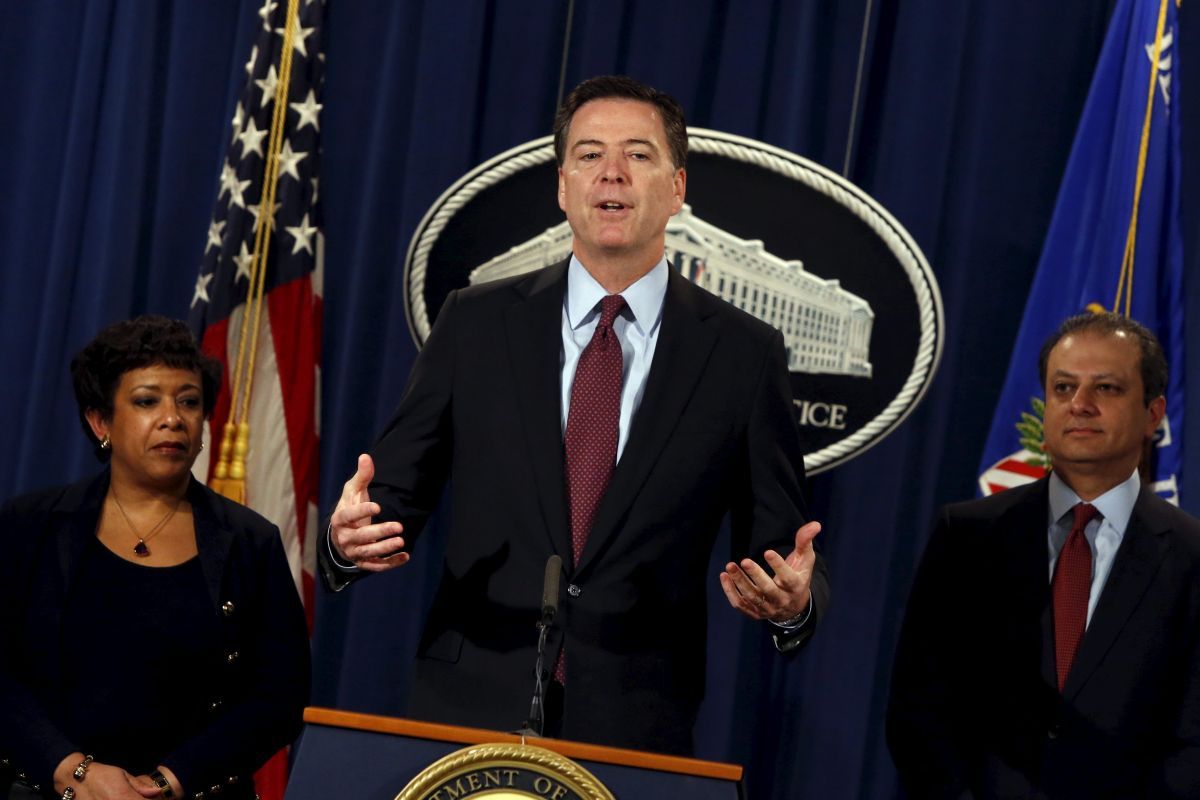 When asked how much the agency spent on cracking the device, Comey, who was speaking at the Aspen Security Forum in London, said, "A lot. Let's see, more than I will make in the remainder of this job, which is seven years and four months, for sure."

As UNIAN reported earlier, the FBI said it had managed to get access to the locked iPhone in a San Bernardino case with the help of hackers.