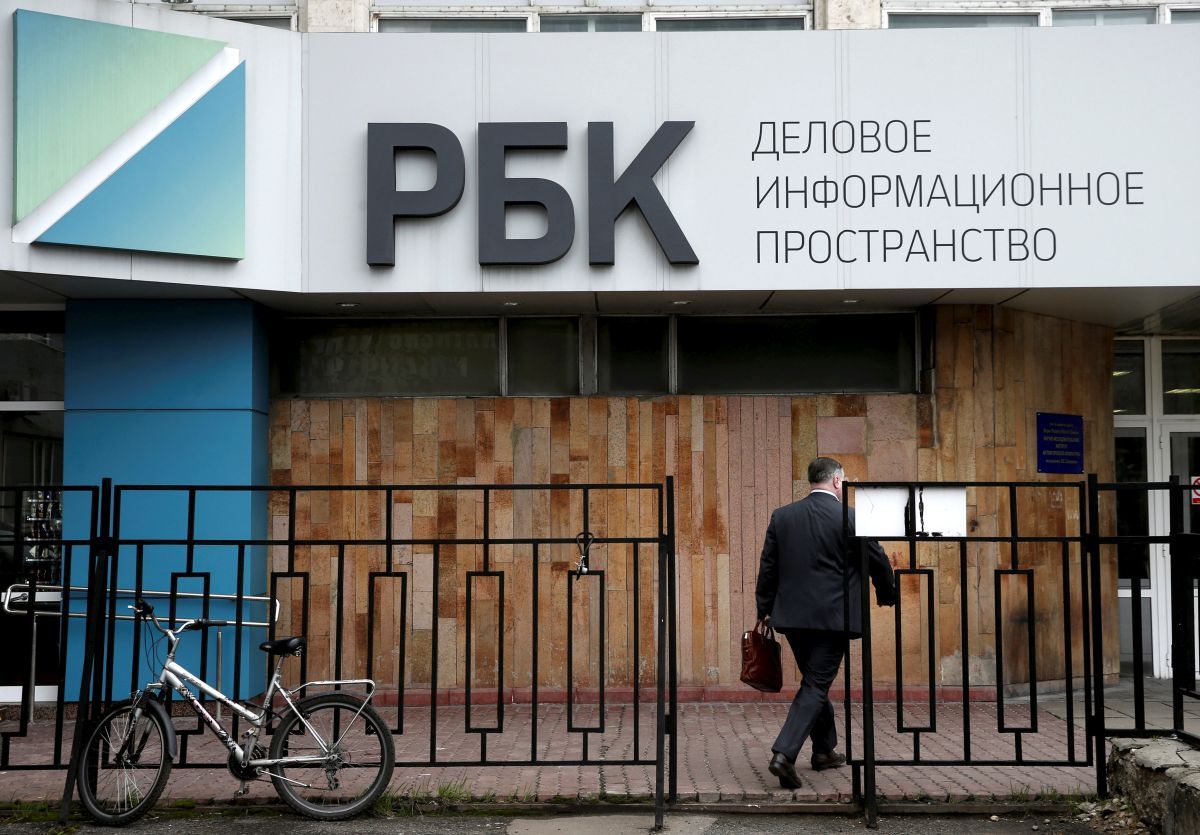 Staff at RBC's politics desk say they're prepared to keep working "until the first story is taken down," according to Meduza, a Latvian-based online newspaper covering the former Soviet Union.

As UNIAN reported earlier, three top editors from Russia's RBC media group, whose reports about Vladimir Putin have irked the Kremlin, left their jobs on Friday with one source saying they were worried their managers were bowing to Kremlin pressure over their reporting.