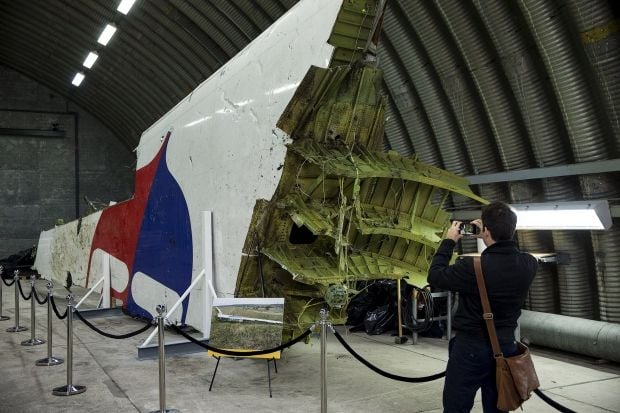 Australia's Fairfax media reported on Saturday that 33 next of kin were of victims named in an application by Sydney law firm LHD Lawyers, representing people from Australia, New Zealand and Malaysia.

Reuters could not immediately reach LHD Lawyers for comment.

The application was filed on May 9 and names the Russian Federation and Putin as respondents and seeks $10 million in compensation per passenger, the report said.

The Dutch Safety Board, which was not empowered to address questions of responsibility, did not point the finger at any group or party for launching the missile.

As UNIAN reported earlier, Boeing 777 of Malaysia Airlines flight MH17 from Amsterdam to Kuala Lumpur was shot down July 17, 2014 from the skies over Donetsk region with a surface-air Buk missile system No. 332 of the Russian 53rd air defense missile brigade based in Kursk region.

October 13, 2015 Chairman of the Security Council of the Netherlands Tjibbe Joustra​ unveiled a report on the investigation into the MH17 disaster, which indicated that the plane was shot down by a Buk missile.