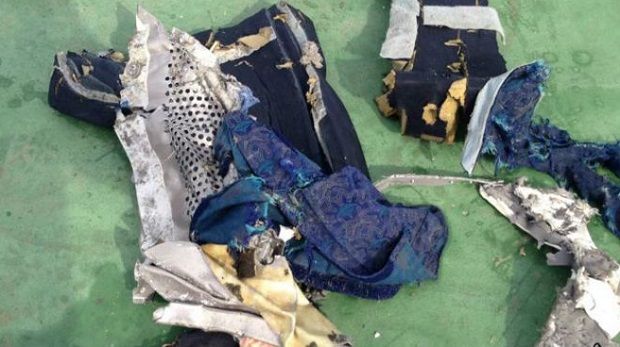 The Wall Street Journal, citing people familiar with the matter, earlier reported that automated warning messages indicated smoke in the nose of the aircraft and an apparent problem with the flight control system, reads the article.

The messages indicated intense smoke in the front portion of the plane, specifically the lavatory and the equipment compartment beneath the cockpit. 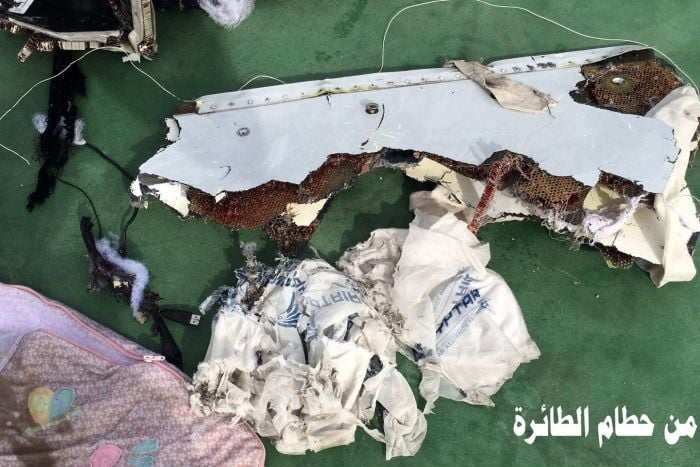 CNN also reported smoke alerts on the flight minutes before it crashed, citing an Egyptian source. 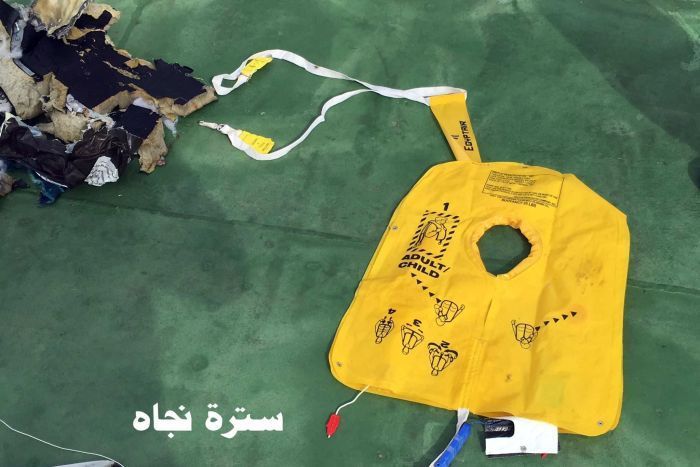 The plane disappeared without any distress signal between the Greek island of Karpathos and the Egyptian coast.