Mawlawi Haibatullah Akhundzada has been named the new Afghan Taliban leader following the death of Mullah Akhtar Mohammad Mansour, a Taliban spokesman said in a statement, according to CNN. 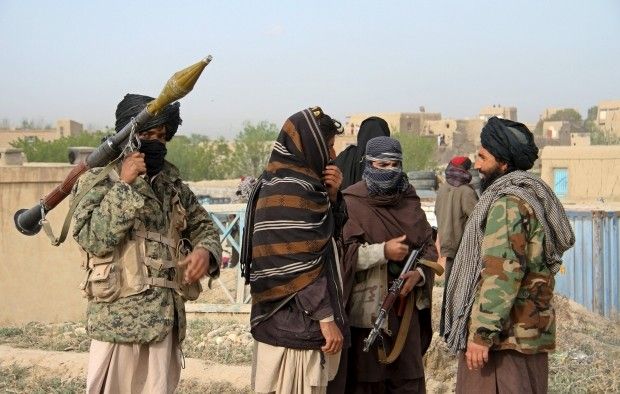 The same statement confirmed the death of the previous leader, who was killed in Pakistan's Balochistan province Saturday.

As UNIAN reported earlier citing BBC, Afghanistan's spy agency has confirmed that Taliban leader Mullah Akhtar Mansour has been killed, after the U.S. targeted him in a drone strike.