France has explained issuing an entry visa to Russian Minister Agriculture Alexander Tkachev, who is among the Russian official sanctioned by the European Union, with the need to comply with international obligations, a spokesman for the French Ministry of Foreign Affairs said at a briefing, according to the French Embassy in Ukraine. 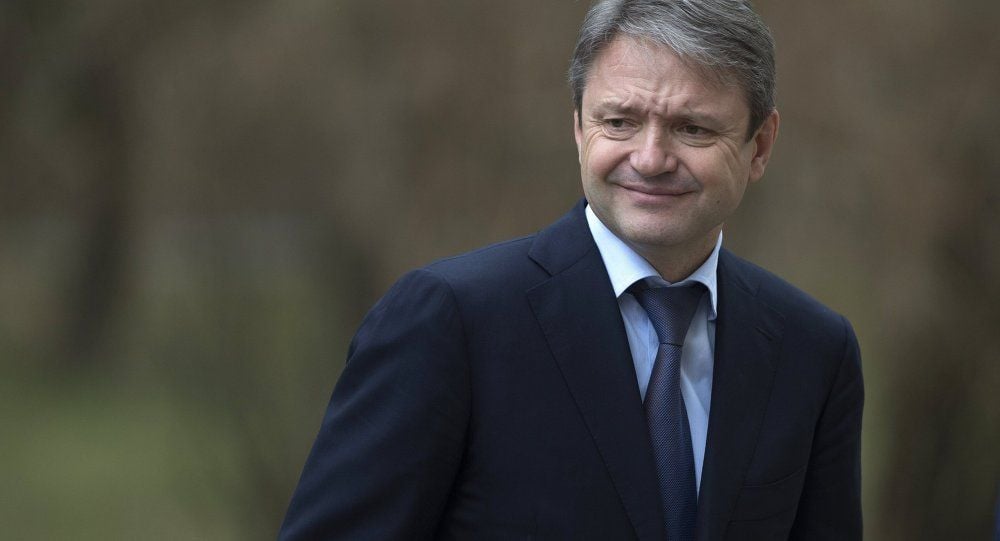 As UNIAN reported earlier, the French authorities have granted entry to the Russian top agricultural official despite a travel ban earlier imposed by the EU. It was noted that Germany had previously denied Mr Tkachev entry due to the sanctions.