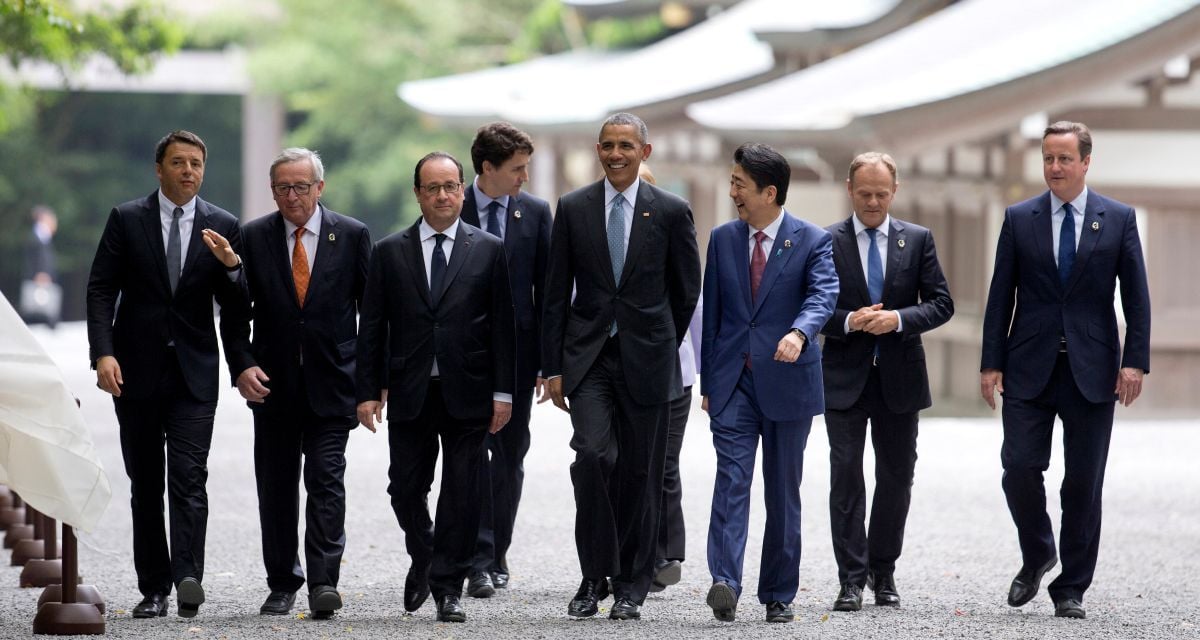 Read alsoGermany stands against welcoming Russia back to G8The EU leaders – European Council President Donald Tusk and President of the European Commission Jean-Claude Juncker – will be present at the informal part of the Summit.

The G7 leaders will discuss the counterterrorism, territorial disputes, nuclear weapons, the situation with migrants and energy issues. Considerable attention will be given to economic and financial policy.

On Friday at the summit will be made public the final declaration of the meeting participants. 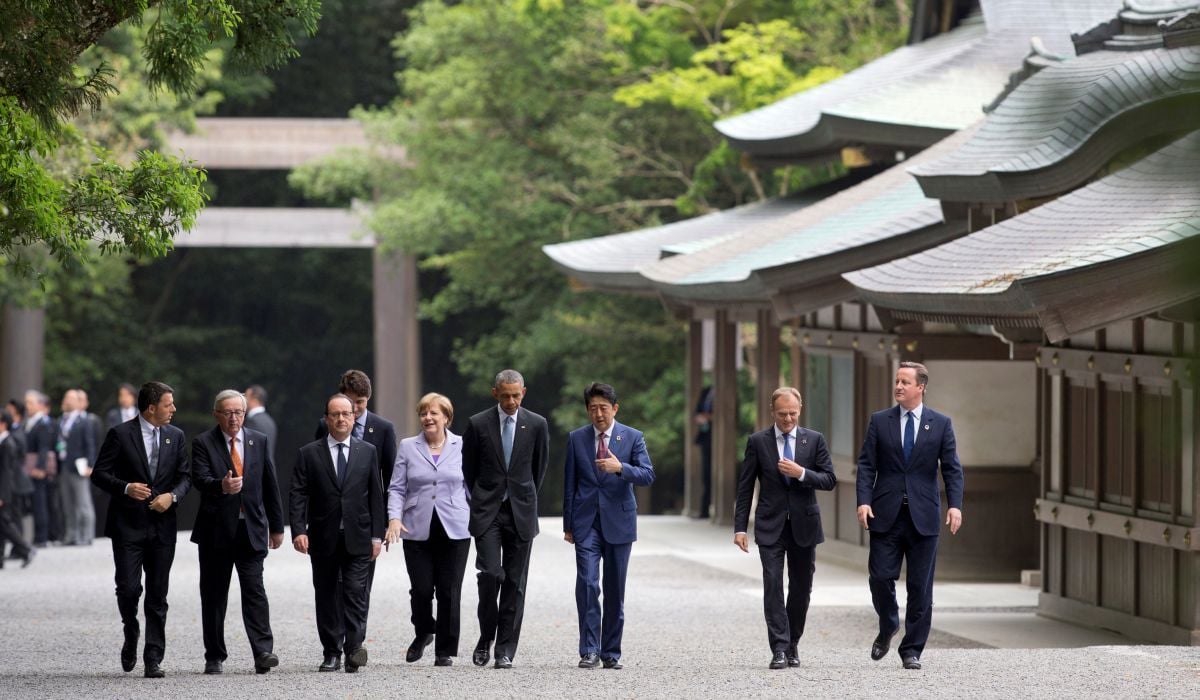 This is the first summit meeting in Japan after the one held in Hokkaido in 2008. 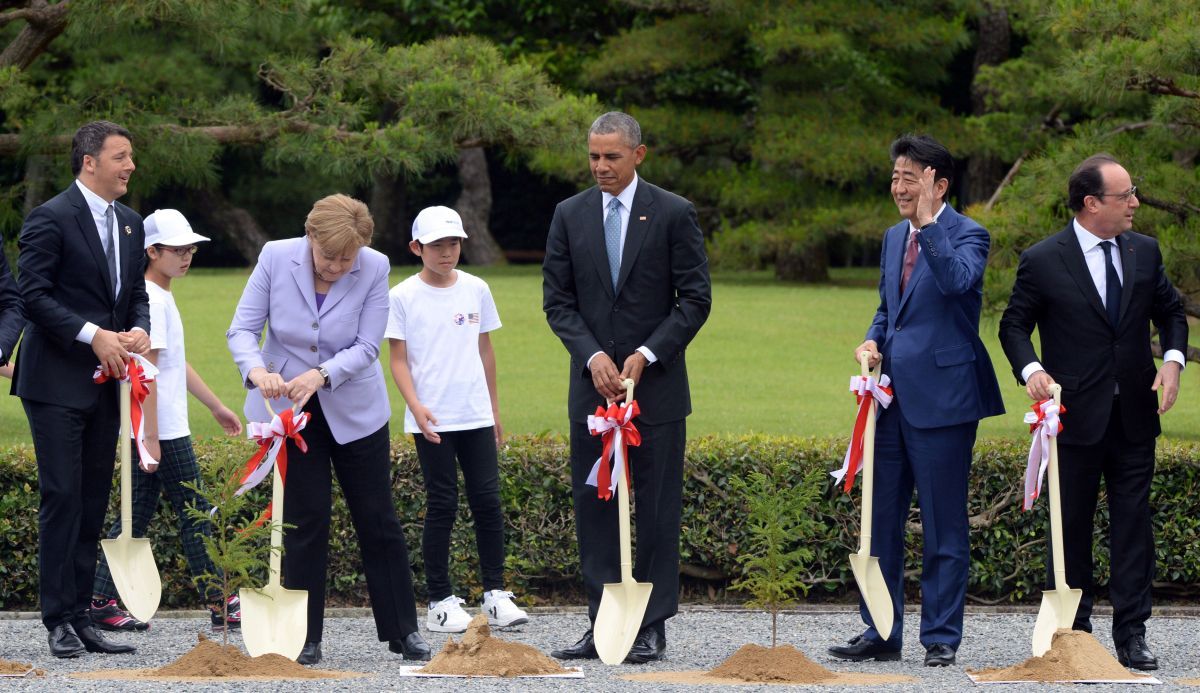