Putin: Russia, EU should draw conclusions from events in Ukraine 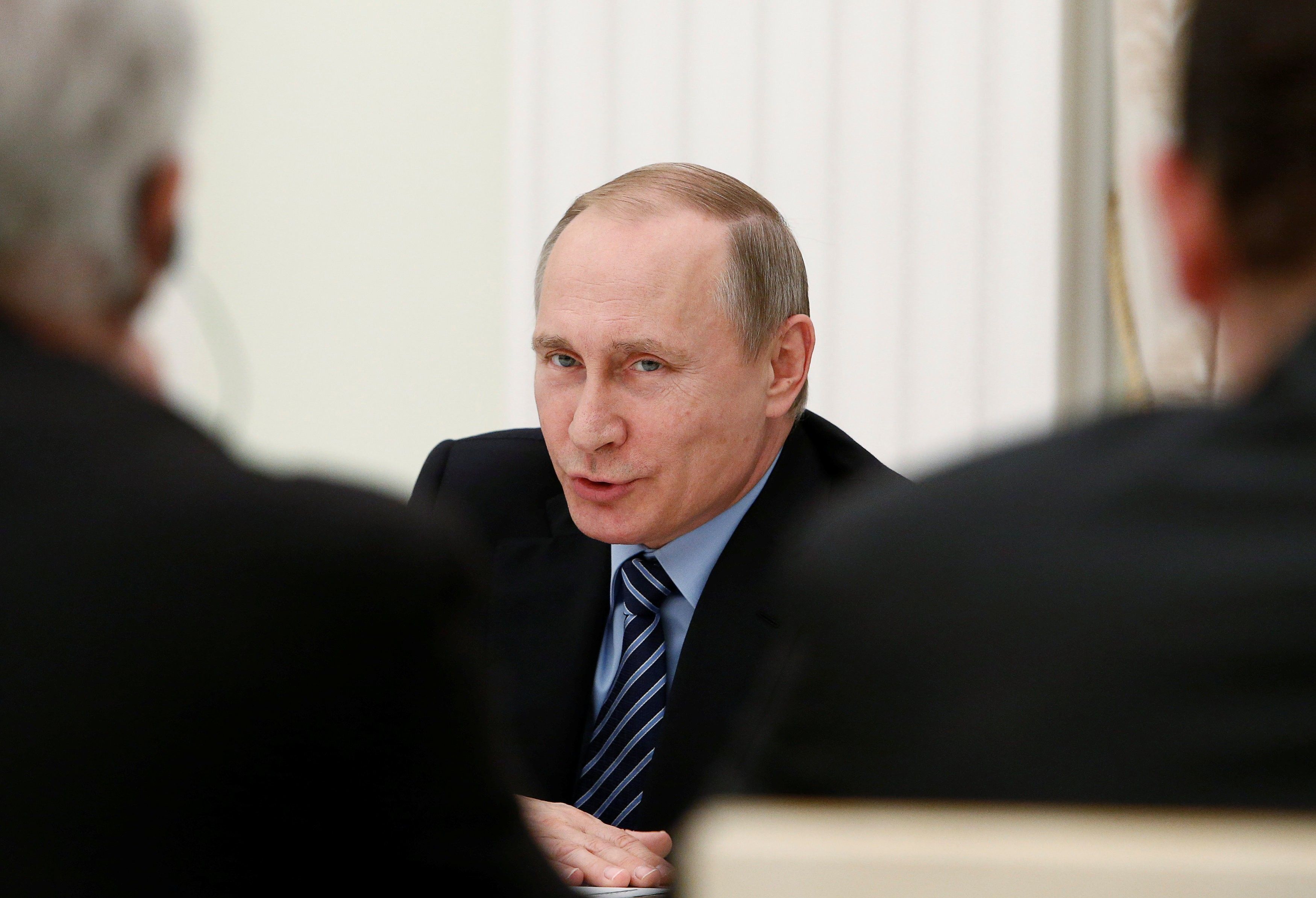 “Russia and the European Union have now reached the crossroads, where they have the answer the question: how do we see the future of our relations and which path are we to follow? I am convinced that the necessary conclusions should be drawn from the events in Ukraine, and we need to begin building in the vast area stretching from the Atlantic to the Pacific Ocean an area of economic and humanitarian cooperation based on the architecture of equal and indivisible security. An important step in this direction would be harmonizing the processes of European and Eurasian integration,” Putin wrote.

The Russian president says Russia “starts from the need to build a fair and genuine partnership and dialogue with the EU on a wide range of issues - from the visa liberalization to forming an energy alliance.”

“However, we have not yet noticed that our European counterparts have the same willingness to go along such a mutually beneficial and promising course,” he said.

Read alsoPutin to visit Greece on May 27-28 – Kremlin“Nevertheless, we believe that there are no problems in our relations with the European Union that cannot be resolved. To return to the enhancing multidimensional partnership, we only need to reject the false logics that one party can monopolize the game. Each party should take seriously into account each other’s views and interests,” wrote Putin.

Read alsoPutin explains why he "pardons" SavchenkoAs UNIAN reported earlier, Vladimir Putin is set to pay an official visit to Greece May 27-28, breaking a six-month pause in his foreign trips.

The last time the Russian president traveled to the European Union was when he attended the UN Climate Conference in Paris November 30, 2015.

UNIAN memo. In March 2014, Russia annexed the Ukrainian peninsula of Crimea after deploying its military forces and started a destabilization process in Donbas. The Russian Federation has since been supplying the militants of the so-called DPR-LPR terrorist organizations with weapons, also sending mercenaries and deploying regular army units. The hostilities have been ongoing in Donetsk and Luhansk regions in eastern Ukraine since April 2014.