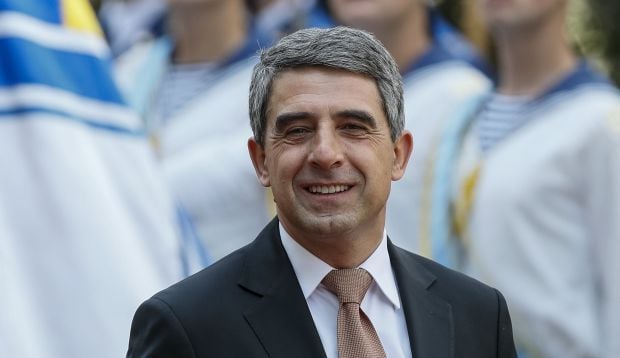 Plevneliev told the European Parliament that the Ukraine crisis showed that Russia “does not support the principles of international order,” according to EUObserver.

“The Kremlin is opposing us and trying to destabilise the EU… It is trying to destroy and bring down the foundations of the European Union which are unity, solidarity and rule of law,” he told the assembly in the French city of Strasbourg.

Plevneliev said he hoped there would be no new Cold War but that Russian actions in Ukraine had brought about “a time of Cold Peace” where no one wants war but where there was still conflict and confrontation.

Read alsoCzech Republic accuses Putin of backing EU’s rightwing to weaken EuropeHe also warned against accepting Russia’s intervention in Ukraine, and especially its annexation of Crimea, as a done deal in the pursuit of other interests with Moscow.

“If the West allows this, it will be a historic shame,” Plevneliev said, adding: “For me, for us, Crimea is Ukraine and Ukraine is Europe!”