The entry of U.S. vessels into the Black Sea will trigger countermeasures from Russia, said Head of the Russian Foreign Ministry's European Cooperation Department Andrey Kelin on Friday, according to RIA Novosti. 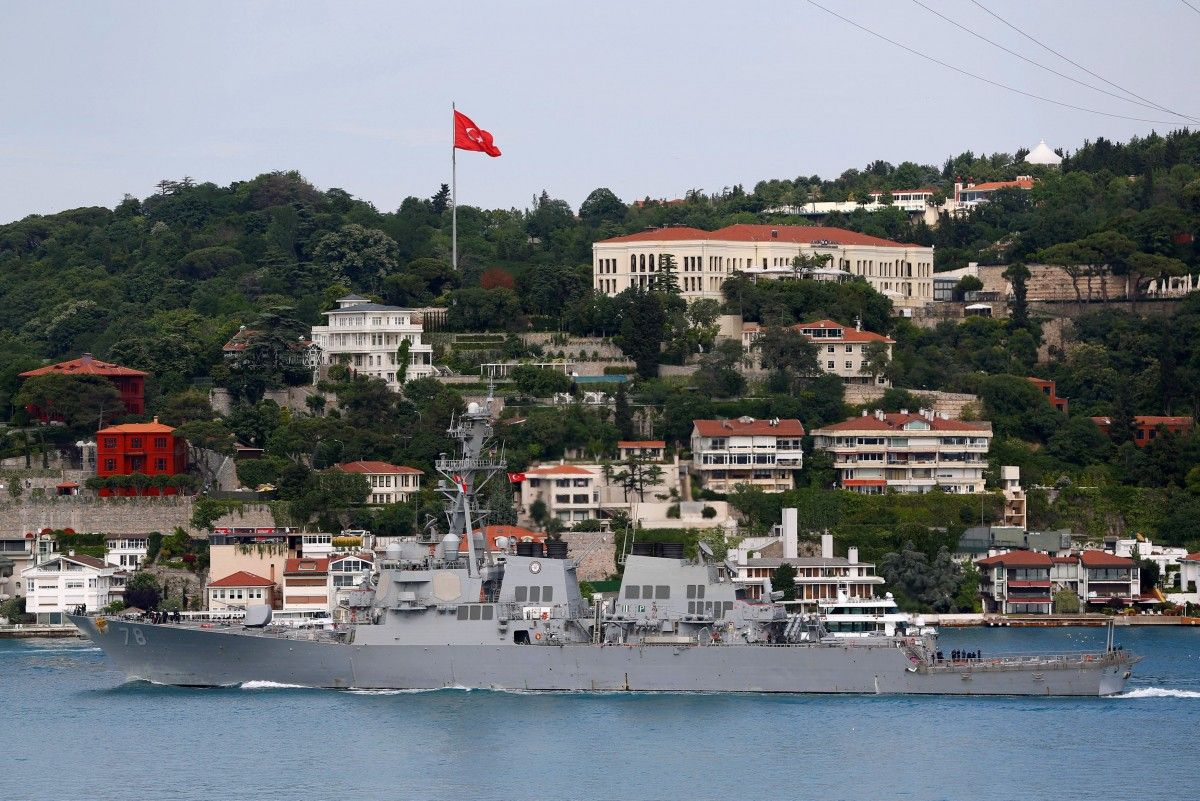 "U.S. vessels enter the Black Sea from time to time. Obviously, we express our disapproval and, undoubtedly, this will lead to retaliatory measures," Kelin was quoted as saying.

Read alsoRussia deploys more troops toward Ukrainian border as standoff with NATO deepensHe also commented on the relocation of a U.S. Navy aircraft carrier from the Persian Gulf to the Mediterranean Sea. According to Kelin, there is nothing new in relocations of U.S. vessels since there is freedom of navigation, the right to a peaceful passage.

However, the fact that this is happening on the eve of the NATO summit in Warsaw along with the saber rattling certainly leads to increased tensions.

As reported earlier, on June 6 the American destroyer USS Porter (DDG 78) entered the Black Sea to support the Operation Atlantic Resolve. It was reported that the U.S. vessel would conduct bilateral exercises with partner navies.