The main locations of wreckage from the EgyptAir jet that crashed in the eastern Mediterranean last month have been identified by a vessel owned by Deep Ocean Search, the Egyptian-led investigation committee said Wednesday, according to Reuters. 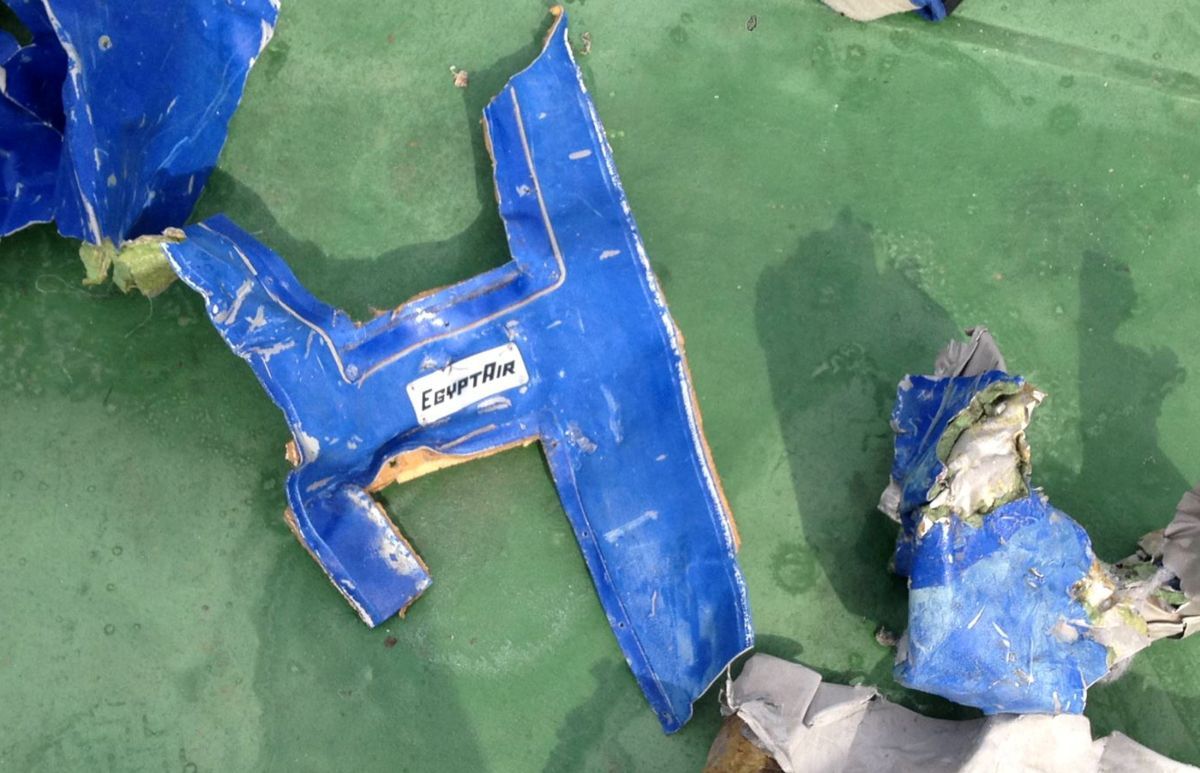 The John Lethbridge, a search boat contracted by the Egyptian government, is working against the clock to locate the "black boxes" that investigators say will help explain why Flight MS804 crashed on May 19, killing all 66 people on board, Reuters wrote.

Signals from the flight data recorders needed to track them down on the seabed are expected to expire on June 24.

The John Lethbridge has provided the first images of wreckage to investigators. A search team on board along with investigators will now draw a map of the wreckage's distribution spots, the committee said in a statement.

Read alsoSmoke alerts like that on Flight 804 have raised questions in past – WSJIt was not immediately known which parts of the plane had been found, nor whether the two flight recorders were nearby. The recorders, one for voice and another for data, were contained in the tail of the Airbus A320.

Previously collected debris will also be handed over to the investigation committee after "standard procedures" are completed by prosecutors who are currently holding it for forensic evidence, the statement added.

To recover the black boxes some 3,000 meters (10,000 feet) below the sea surface, investigators will need to pinpoint the signals to within a few meters and establish whether the pingers are still connected to the recorders.