Journalist of the U.K. Independent Kim Sengupta has talked to a young Russian who revealed, among other things, that he had served as a "volunteer" with the combined Russian-separatist forces in Donbas, Ukraine's east, in 2014, according to The Independent. 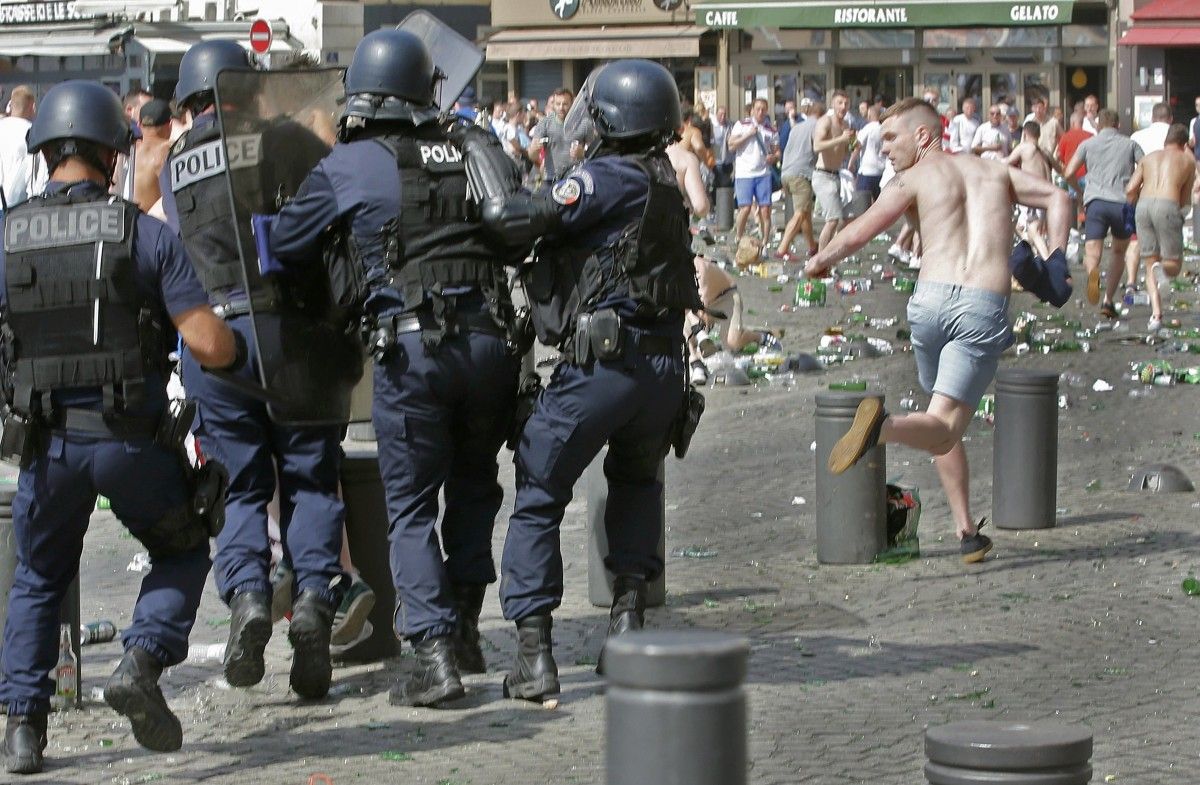 "Two years ago, at the towns of Slovyansk and Kramatorsk, in rebel eastern Ukraine, Nikolai had claimed to me that he was there to distribute aid and help those injured in the fighting, rather than take part in combat himself. Now he insists that he is in France simply to watch the football and not to seek any trouble," Sengupta wrote in the article titled "Euro 2016: Russian insider reveals hooligans are 'more than Ultras' trained in boxing and martial arts," published on Wednesday, June 15.

"Nikolai wants to stress that he is not a member of an organised football gang, but, he says, he knows about football hooliganism in Russia and the motivation of the violent Russian fans. 'Maybe it's not known in the West, but the Russian authorities are actually quite hard on the gangs now. There isn't much fighting in the stadiums and in the cities. They now have to arrange fights outside, in the woods. They train for these fights, they do boxing, martial arts, that is why they move in formations and can carry out ambushes,' he explains," the article reads.

Read alsoUEFA sanctions Russia: EUR 150,000 fine, suspended disqualificationForty people were wounded in clashes which broke out in Marseille, France, on the second day of the Euro 2016. An English football fan, beaten by the Russians in Marseille on June 11, has been declared brain-dead.