Dozens of State Department officials this week protested against U.S. policy in Syria, signing an internal document that calls for targeted military strikes against the Damascus government and urging regime change as the only way to defeat Islamic State, according to The Wall Street Journal (WSJ). 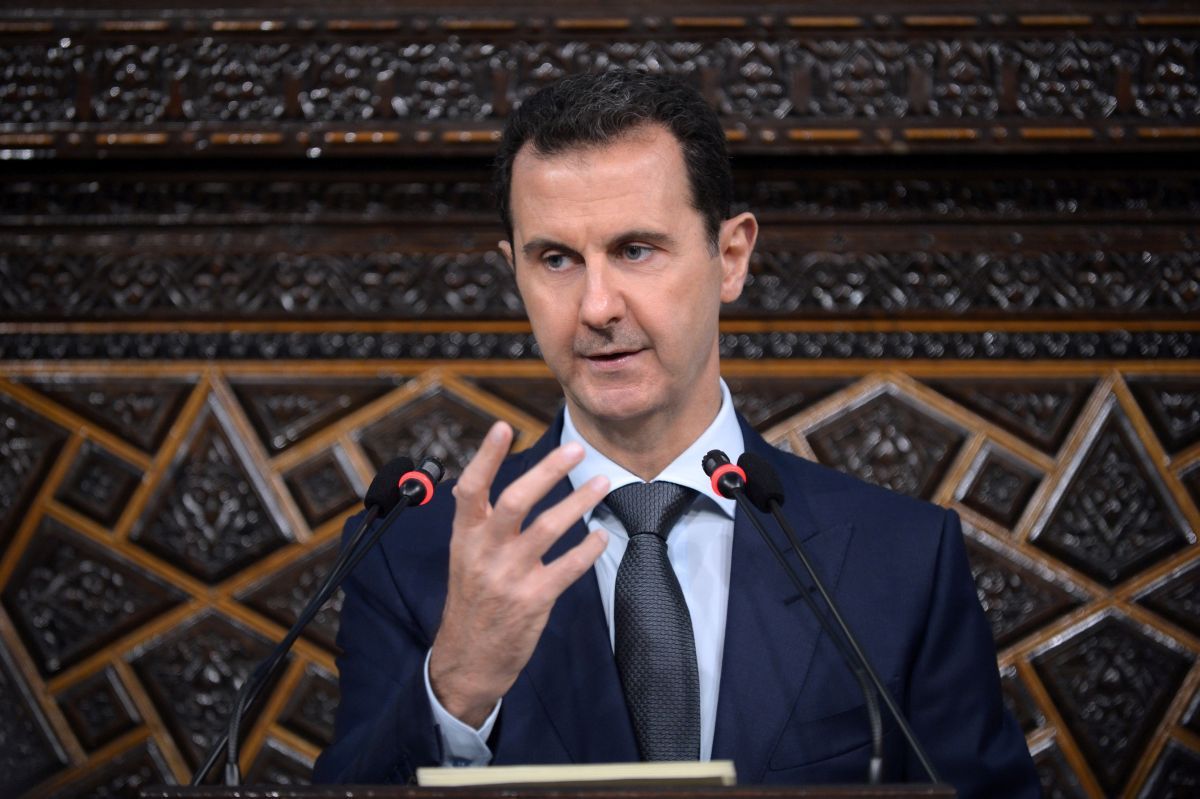 The "dissent channel cable" was signed by 51 State Department officers involved with advising on Syria policy in various capacities, according to an official familiar with the document, The Wall Street Journal wrote.

The Wall Street Journal reviewed a copy of the cable, which repeatedly calls for "targeted military strikes" against the Syrian government in light of the near-collapse of the ceasefire brokered earlier this year.

Read alsoISIS leader 'dead' in U.S.-led air strike – mediaThe views expressed by the U.S. officials in the cable amount to a scalding internal critique of a longstanding U.S. policy against taking sides in the Syrian war, a policy that has survived even though the regime of President Bashar al-Assad has been repeatedly accused of violating ceasefire agreements and Russian-backed forces have attacked U.S.-trained rebels.

The State Department acknowledged the existence of the cable, which is a formal, confidential diplomatic communication, but wouldn't comment on its contents until top officials had a chance to review it.

Read alsoIslamic State destroys airbase used by Russia in SyriaObama administration officials have expressed concern that attacking the Assad regime could lead to a direct conflict with Russia and Iran.

The complaint filed by the State Department officials wasn't unusual, current and former U.S. officials said, but the number of diplomats actively opposing a major White House position was.

"It's embarrassing for the administration to have so many rank-and-file members break on Syria," said a former State Department official who worked on Middle East policy.

These officials said dissent on Syria policy has been almost a constant since civil war broke out there in 2011. But much of the debate was contained to the top levels of the Obama administration. The recent letter marked a move by the heart of the bureaucracy, which is largely apolitical, to break from the White House.

The internal cable may be an attempt to shape the foreign policy outlook of the next administration, the official familiar with the document said. President Barack Obama has balked at taking military action against Mr. Assad, while Democratic presidential hopeful Hillary Clinton has promised a more hawkish stance toward the Syrian leader. Republican candidate Donald Trump has said he would hit Islamic State hard but has also said he would be prepared to work with Russia in Syria.

The cable warns that the U.S. is losing prospective allies among Syria's majority Sunni population in its fight against the Sunni extremist group Islamic State while the regime "continues to bomb and starve" them. Mr. Assad and his inner circle are Alawite, a small Shiite-linked Muslim sect and a minority in Syria. In Syria's multisided war, the regime, Islamic State and an array of opposition rebel groups are all battling each other.

"Failure to stem Assad's flagrant abuses will only bolster the ideological appeal of groups such as Daesh, even as they endure tactical setbacks on the battlefield," the cable reads, using an Arabic acronym for Islamic State.