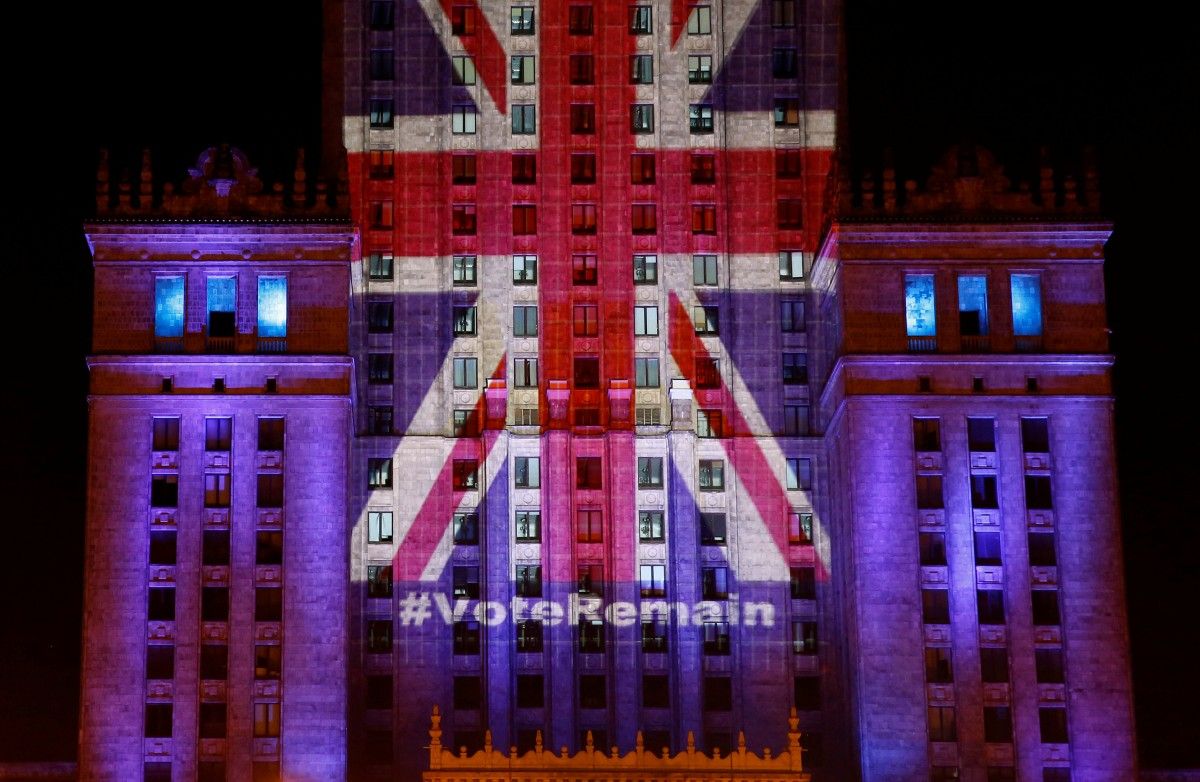 London and Scotland voted strongly to stay in the EU but the remain vote has been undermined by poor results in the north of England, the BBC reports.

The pound plunged to its lowest level against the dollar since 1985 as the markets reacted to the results.

A Labour source said: "If we vote to leave, Cameron should seriously consider his position."

But pro-Leave Conservatives including Boris Johnson and Michael Gove have signed a letter to Mr Cameron urging him to stay on whatever the result.

Read alsoFT: High street banks told to stockpile cash in case of BrexitLabour former Europe Minister Keith Vaz told the BBC the British people had voted with their "emotions" and rejected the advice of experts who had warned about economic impacting of leaving the EU.