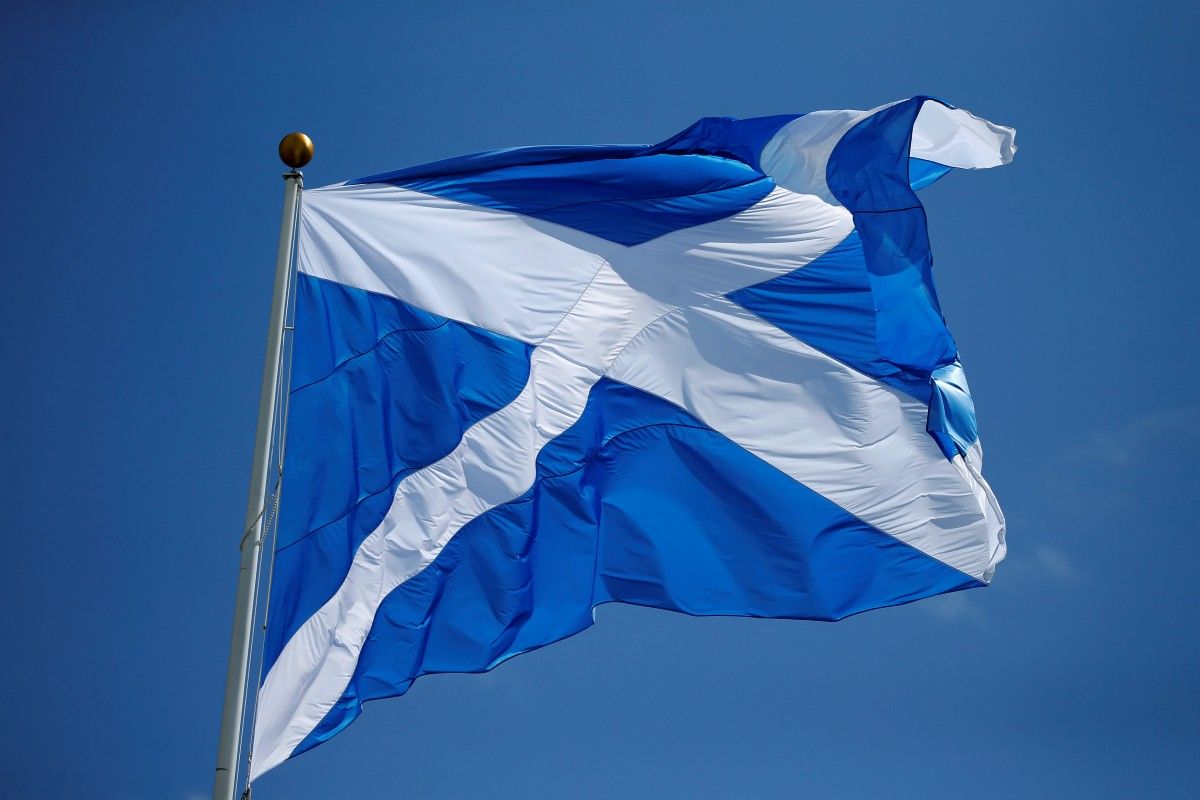 Schulz said he had "listened and learned."

As UNIAN reported earlier, 51.9% of the UK voters supported the Leave campaign meaning the country will withdraw from the European Union.