The summit of the North Atlantic Treaty Organization to be held July 8-9 in Poland’s capital Warsaw NATO comes at a defining moment for the security of the Alliance while Ukraine delegation will take part in a meeting of the Ukraine-NATO Commission Saturday. 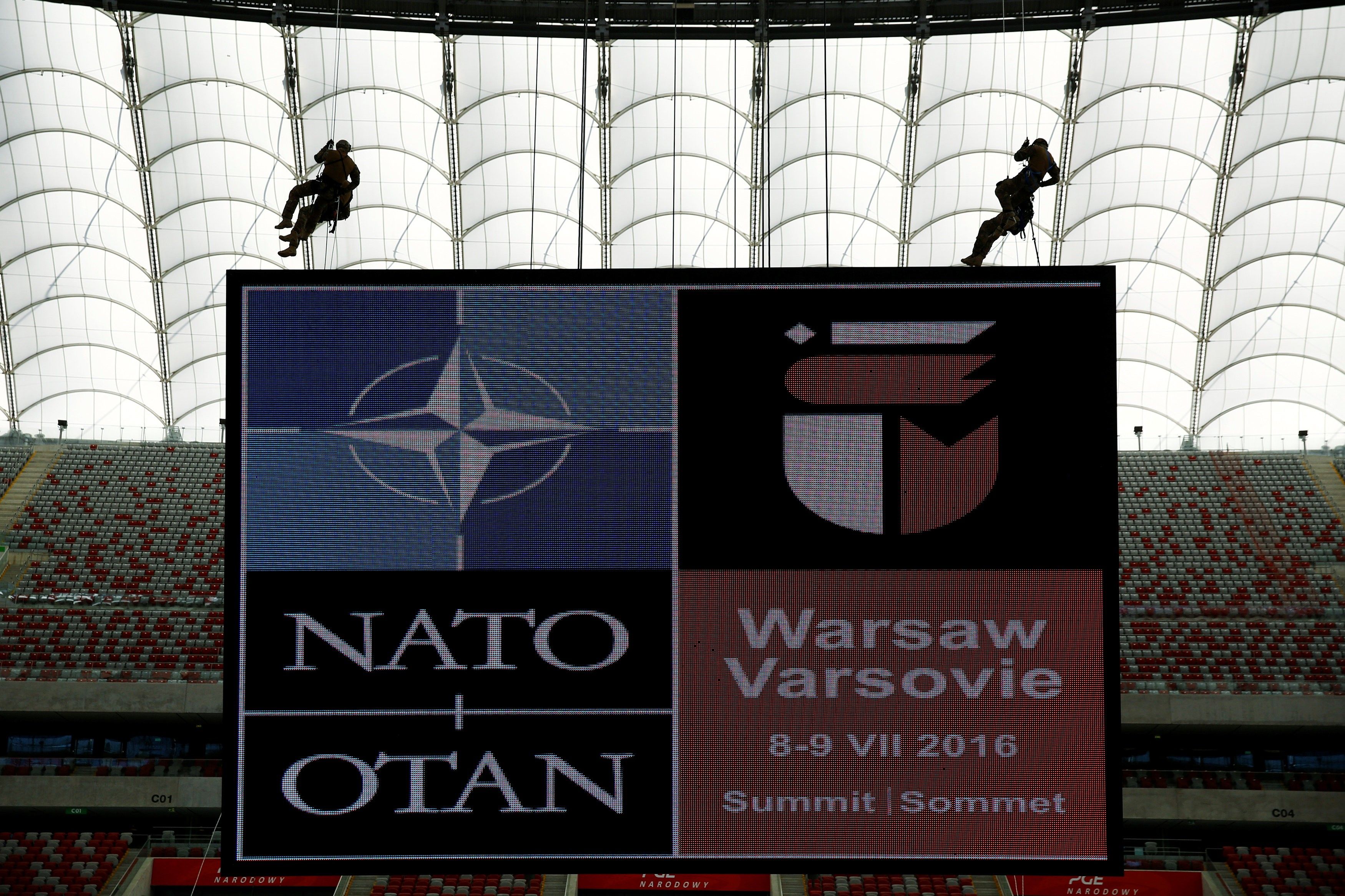 This is the 27th summit of heads of state and government of the Allied states and the first ever NATO summit to be hosted by Poland. As reported the Polish Foreign Ministry reported, the summit will begin at 15:30 Kyiv time with the doorstep address of NATO Secretary General Jens Stoltenberg and President of Poland Andrzej Duda.

Then the leaders of 28 states and governments of NATO Allies, as well as Montenegro, which has a status of observer in the Alliance, will hold the first meeting of the North Atlantic Council. A press conference of NATO Secretary General is scheduled as well. Then the state leaders will participate in a working lunch, which is also to be attended by representatives of partner states.

Read alsoNATO pledges political and practical support for Ukraine Summit will continue its work on July 9 with a session on Afghanistan with the participation of the president and the head of the Afghan government, as well as representatives of NATO partner states and international organizations. Later, the second meeting of the North Atlantic Council with the participation of Jordan, the European Council, and the European Commission will be held.

Read alsoUkraine's acting envoy to NATO: "Ukraine is the only partner to enjoy separate summit. This speaks for itself"The summit will be concluded with the meeting of the Ukraine-NATO Commission with the participation of President of Ukraine Petro Poroshenko.

It is noted that the NATO Secretary General will hold separate press conferences following each meeting.

In addition, the summit has on its schedule the working dinners at the level of foreign and defense ministers.

As UNIAN reported earlier, President of Ukraine Petro Poroshenko plans to visit the Warsaw Summit NATO 2016. Among other things, he intends to meet with U.S. President Barack Obama.

Poroshenko also said earlier that during the NATO summit in Warsaw, Ukraine will determine the next steps to be taken in the Normandy Four format.

At the same time, NATO Secretary General Jens Stoltenberg assured that at the Alliance's summit in Warsaw, the allies will provide political and practical assistance to Ukraine.

In turn, Polish defense minister Antoni Macierewicz has said that deterrence forces will be set up at the NATO summit in Warsaw which will make "forget about threatening Poland" and other nations