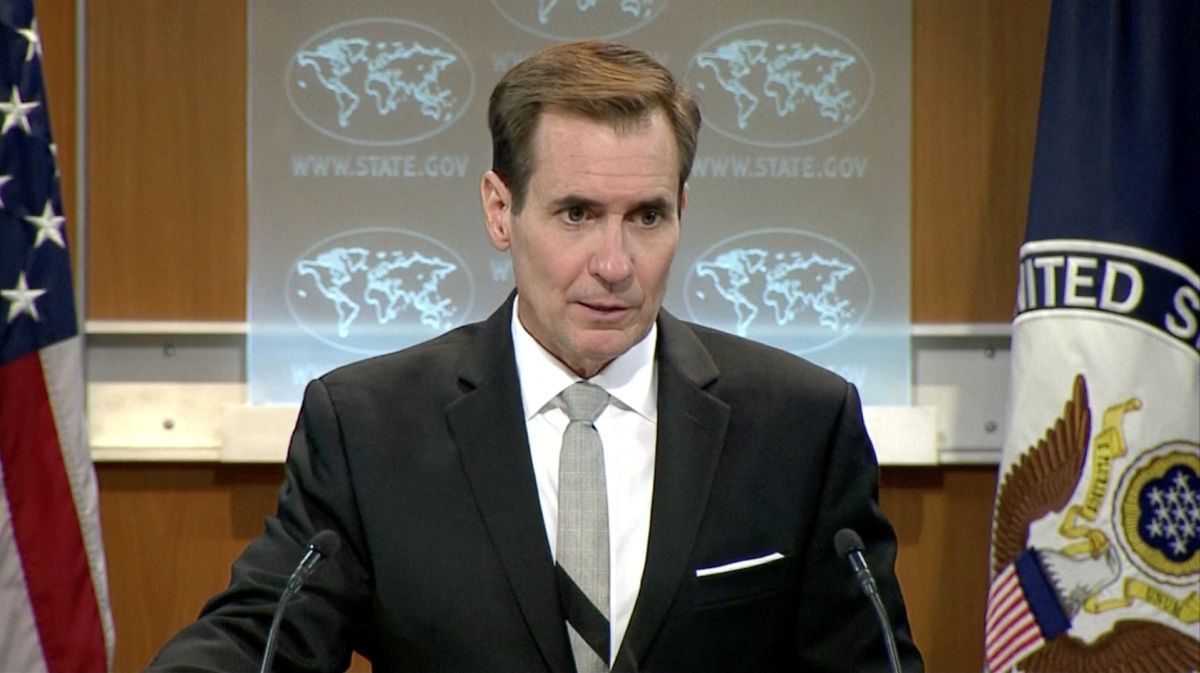 The diplomats were declared persona non grata on June 17, spokesman for the U.S. Department of State John Kirby said. That was less than two weeks after the incident that sparked the diplomatic row, The Washington Post wrote.

The June 6 scuffle between the police officer and the diplomat was captured on security footage and broadcast on Russian television last week. It shows a man emerging from a taxi and walking briskly up the embassy steps. He is just outside the door when a guard jumps out of a gatehouse and wrestles him to the ground. Even with the patrolman on top of him, the diplomat pushes with his feet and manages while on his back to get inside the door to the embassy, which is U.S. territory and inviolate.

The tape briefly stops and freezes when the man exits the taxi at the bottom of the steps, and picks up again from a slightly different angle.

The United States said the diplomat, who was thought to be an intelligence officer under diplomatic cover and suffered a broken shoulder in the scrap, flashed a identification badge before he was assaulted.

Read alsoU.S. diplomat attacked by Russian FSB outside Moscow embassy: WPA U.S. official, who was not authorized to discuss the matter, said that American authorities examined "a number of videos" taken from different perspectives, which "clearly show attempts to show his ID, and that he was instantly attacked."

Maria Zakharova, the Russian foreign ministry spokeswoman, called it an unprovoked attack of "an American spy on a Russian policeman." She said the police officer on duty merely wanted to check his documents but was himself assaulted when the man struck him in the face with his elbow.

Under the Vienna convention, host governments provide security outside missions while the nations themselves are responsible inside the mission walls. In many compounds in the world, local police routinely ask for identification from anyone approaching. Inside the U.S. embassy grounds, Marines provide security.

The State Department has said that since sanctions were imposed on Russia after it annexed Ukraine two years ago, there has been a "significant increase" in Russian harassment of diplomats from the United States and other Western countries. They say it has happened in Moscow and elsewhere in Russia.