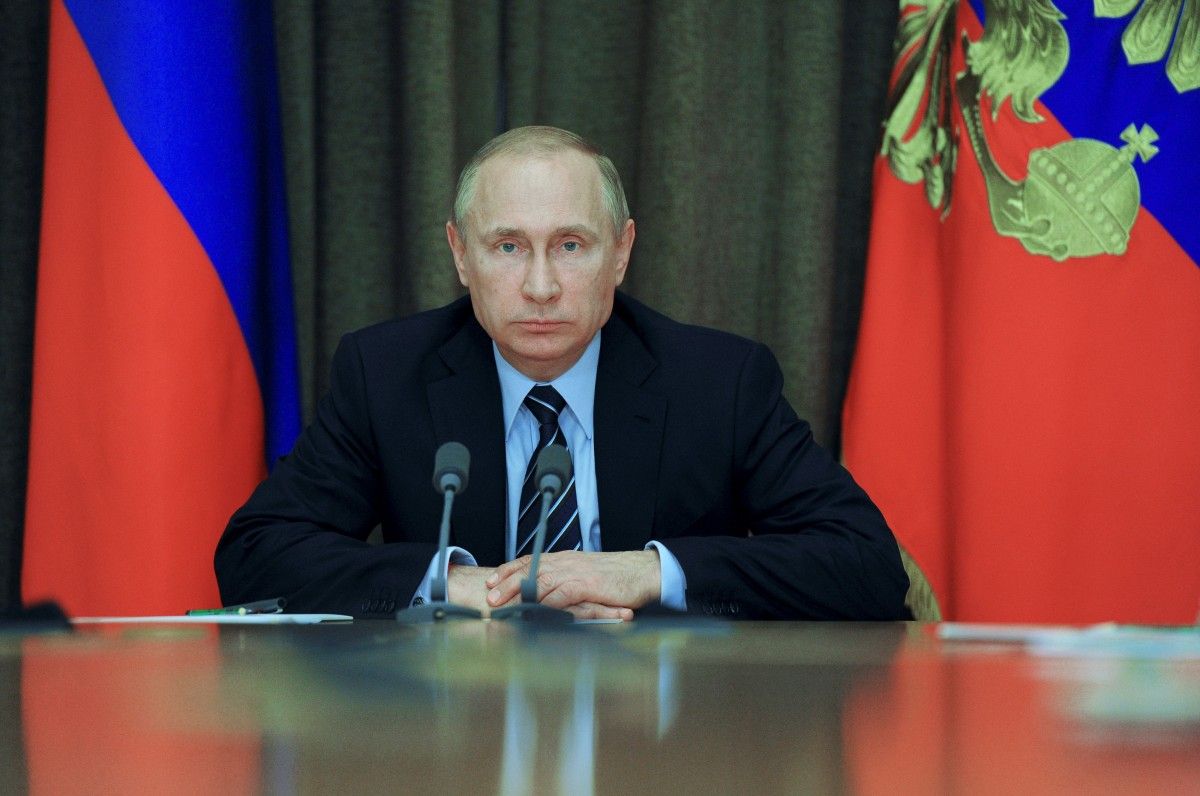 Putin in a message to May said he is convinced that "preservation and increasing of the substantial potential of Russian-British cooperation in various spheres meets the vital interests of the two countries' peoples," it said, RFE/RL wrote.

Putin thanked May's predecessor, David Cameron, in a telegram and said, "I hope that your rich political experience will be put to good use for the United Kingdom and the whole world," the Kremlin said.

Putin warned last month that Britain's referendum vote to leave the European Union would have "consequences...for all of Europe and for us, of course."

Read alsoTheresa May UK's new Prime MinisterBritain's relations with Russia have soured in recent years, notably over efforts to prosecute the case of Kremlin critic Aleksandr Litvinenko, who was murdered by poisoning in London.

Britain has also been one of the most fervent supporters of Western sanctions against Moscow over Russia's aggression in Ukraine.