Ukrainian killed in Nice attack, another one injured 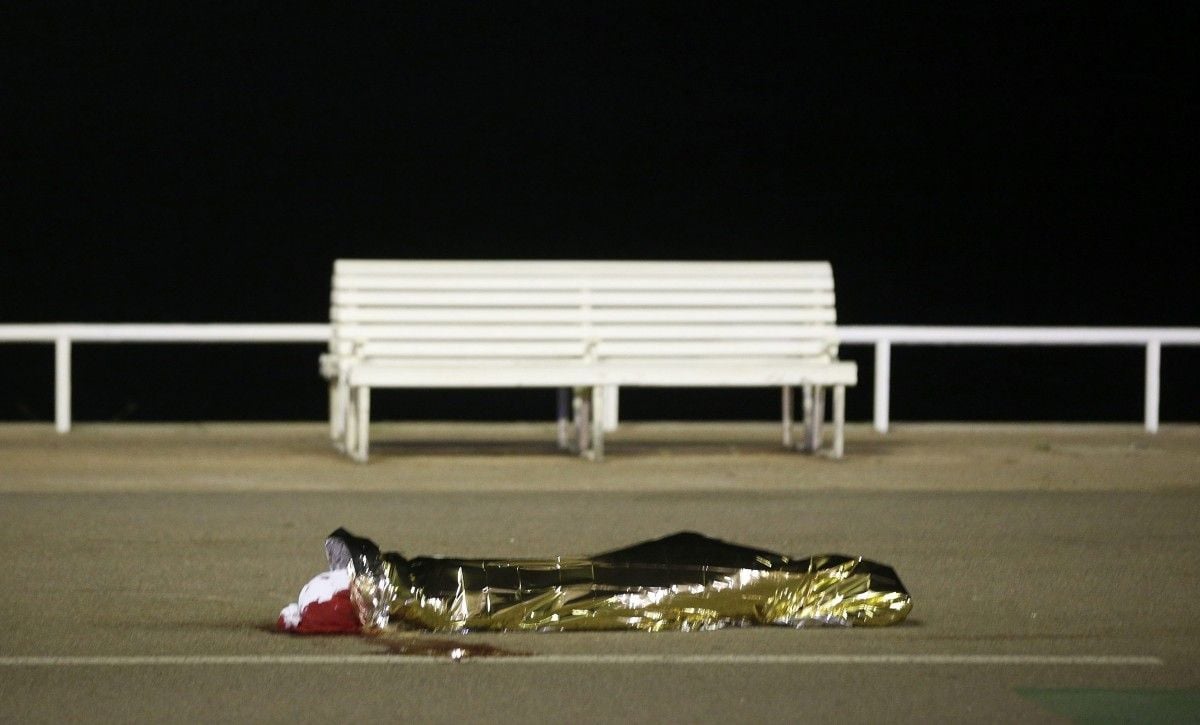 Another Ukrainian national has been injured, Ukraine's top diplomat tweeted.

The Ukrainian consular staff have been in constant contact with French authorities.

As UNIAN reported earlier, a 31-year-old Frenchmen of Tunisian origin drove a lorry into a festive crowd in Nice during Bastille Day celebration, crushing people on his 2-kilometer deadly spree. According to the some reports, the man was also shooting into the crowd as he drove.

The police have shot the attacker dead.

At least 84 people have been killed in the attack which French President Francois Hollande said was of a "terrorist nature".