U.S. warns Turkey against 'insinuations' of involvement in coup attempt 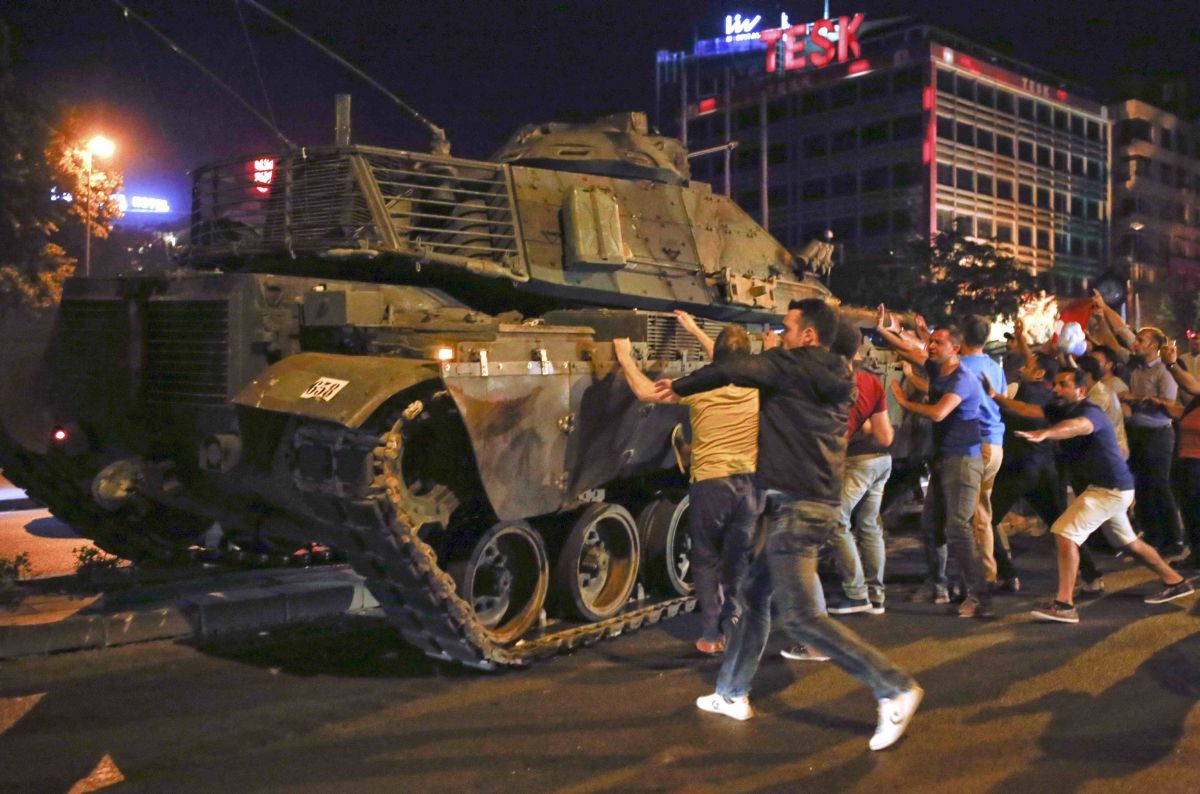 U.S. Secretary of State John Kerry was speaking after Turkey's labor minister suggested the U.S. was behind the coup, BBC News reports.

Erdogan has accused him of being behind the plot, which Gulen denies.

Read alsoRFE/RL: Kerry says Turkish request for exiled cleric's extradition would need evidenceFethullah Gulen told reporters from his home in Pennsylvania that he had been away from Turkey for more than 15 years and "I don't even know who my followers [in the country] are".

As UNIAN reported earlier citing Turkish Prime Minister Binali Yildirim,161 people [among them 104 "plotters"] were killed and 1,440 were injured during the attempted coup Friday night. He said 2,839 military personnel supporting the coup attempt had been arrested.

Nearly 3,000 soldiers have been detained and some 2,700 judges were sacked on Saturday as the government sought to re-assert its power, BBC News reports.