Muslim cleric Gulen: coup bid in Turkey could have been staged 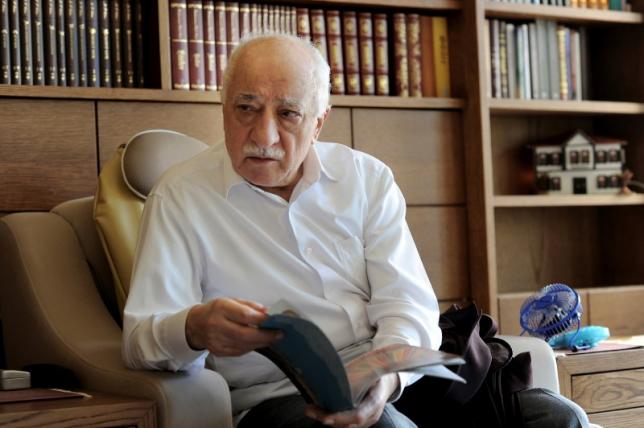 "There is a slight chance, there is a possibility that it could be a staged coup," Gulen told reporters through a translator in Pennsylvania, where he resides, Reuters reported.

"It could be meant for court accusations and associations," Gulen said.

"It appears that they have no tolerance for any movement, any group, any organization that is not under their total control," he said.