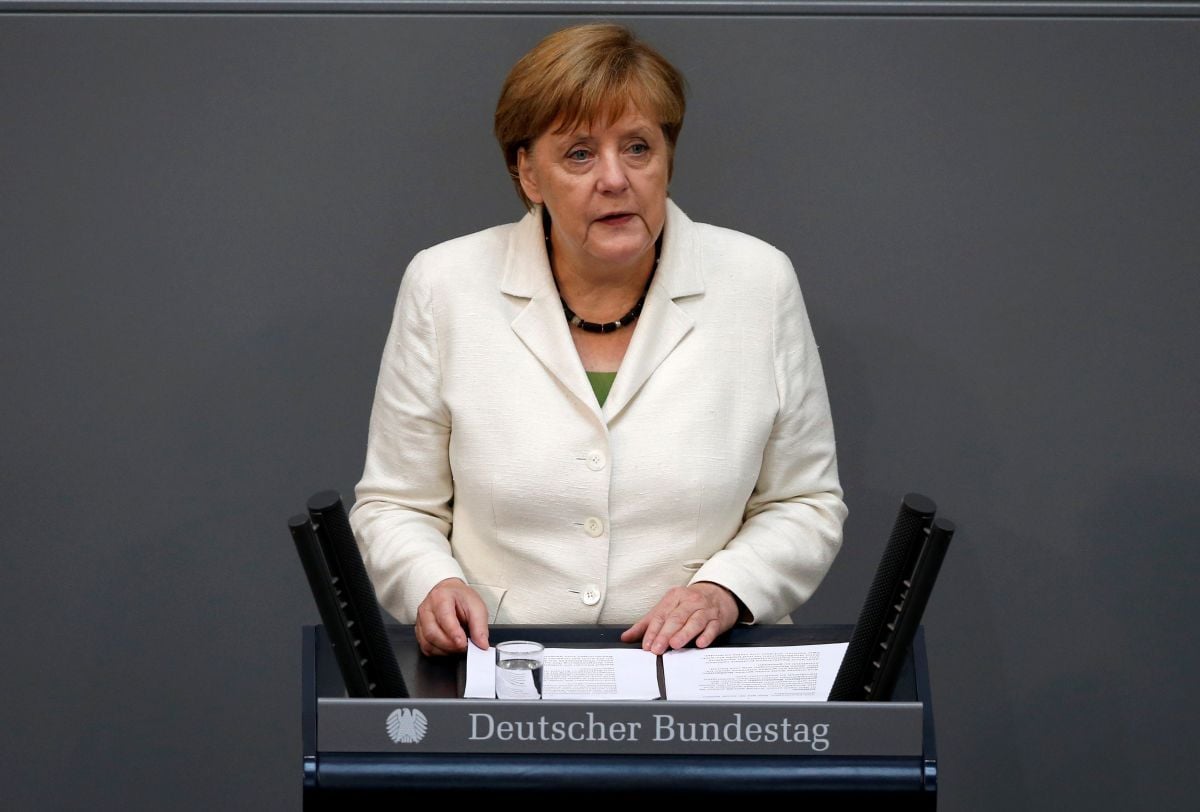 "A country that has the death penalty cannot be a member of the European Union – and the introduction of the death penalty in Turkey would mean the end of accession talks," Steffen Seibert, Chancellor Angela Merkel's chief spokesman, told reporters in Berlin on Monday, Bloomberg wrote.

Read alsoMore police deployed in Istanbul after coup attemptErdogan's supporters revived calls to reintroduce capital punishment as the president pledges to reshape Turkey after thwarting the uprising by elements of the army. The U.S., Germany and other NATO allies have pledged support for Turkey's democracy, though Merkel urged that "the rule of law" be applied in punishing the plotters.

Statements in Turkey calling for the death penalty are a "matter of concern," as are 'repulsive scenes" of retribution against soldiers and mass dismissals of judges, Seibert said.

"German and the member states of the European Union have a very clear position on this: we categorically reject the death penalty," Seibert said. "We will be looking at how Turkish democracy recovers from this shock."