The Trump campaign worked behind the scenes last week to make sure the new Republican platform won’t call for giving weapons to Ukraine to fight Russian and rebel forces, contradicting the view of almost all Republican foreign policy leaders, according to The Washington Post. 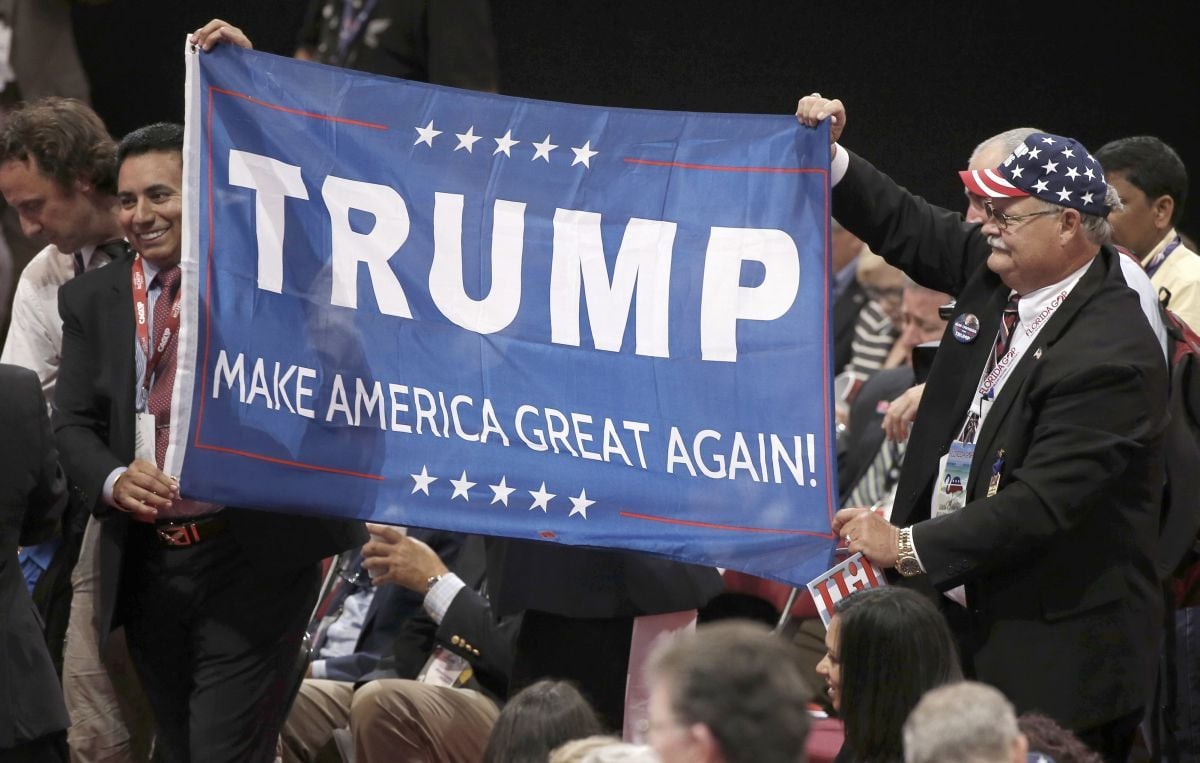 Throughout the campaign, Trump has been dismissive of calls for supporting the Ukraine government as it fights an ongoing Russian-led intervention. Trump’s campaign chairman, Paul Manafort, worked as a lobbyist for the Russian-backed former Ukrainian president Viktor Yanukovych for more than a decade, The Washington Post reported.

Still, Republican delegates at last week’s national security committee platform meeting in Cleveland were surprised when the Trump campaign orchestrated a set of events to make sure that the GOP would not pledge to give Ukraine the weapons it has been asking for from the United States.

Inside the meeting, Diana Denman, a platform committee member from Texas who was a Ted Cruz supporter, proposed a platform amendment that would call for maintaining or increasing sanctions against Russia, increasing aid for Ukraine and “providing lethal defensive weapons” to the Ukrainian military.

Read alsoRussian govt hackers penetrated DNC, stole opposition research on Trump – The Washington Post“Today, the post-Cold War ideal of a ‘Europe whole and free’ is being severely tested by Russia’s ongoing military aggression in Ukraine,” the amendment read. “The Ukrainian people deserve our admiration and support in their struggle.”

Trump staffers in the room, who are not delegates but are there to oversee the process, intervened. By working with pro-Trump delegates, they were able to get the issue tabled while they devised a method to roll back the language.

On the sideline, Denman tried to persuade the Trump staffers not to change the language, but failed. “I was troubled when they put aside my amendment and then watered it down,” Denman told me. “I said, ‘What is your problem with a country that wants to remain free?’ It seems like a simple thing.”

Finally, Trump staffers wrote an amendment to Denman’s amendment that stripped out the platform’s call for “providing lethal defensive weapons” and replaced it with softer language calling for “appropriate assistance.”

That amendment was voted on and passed. When the Republican Party releases its platform Monday, the official Republican party position on arms for Ukraine will be at odds with almost all the party’s national security leaders.