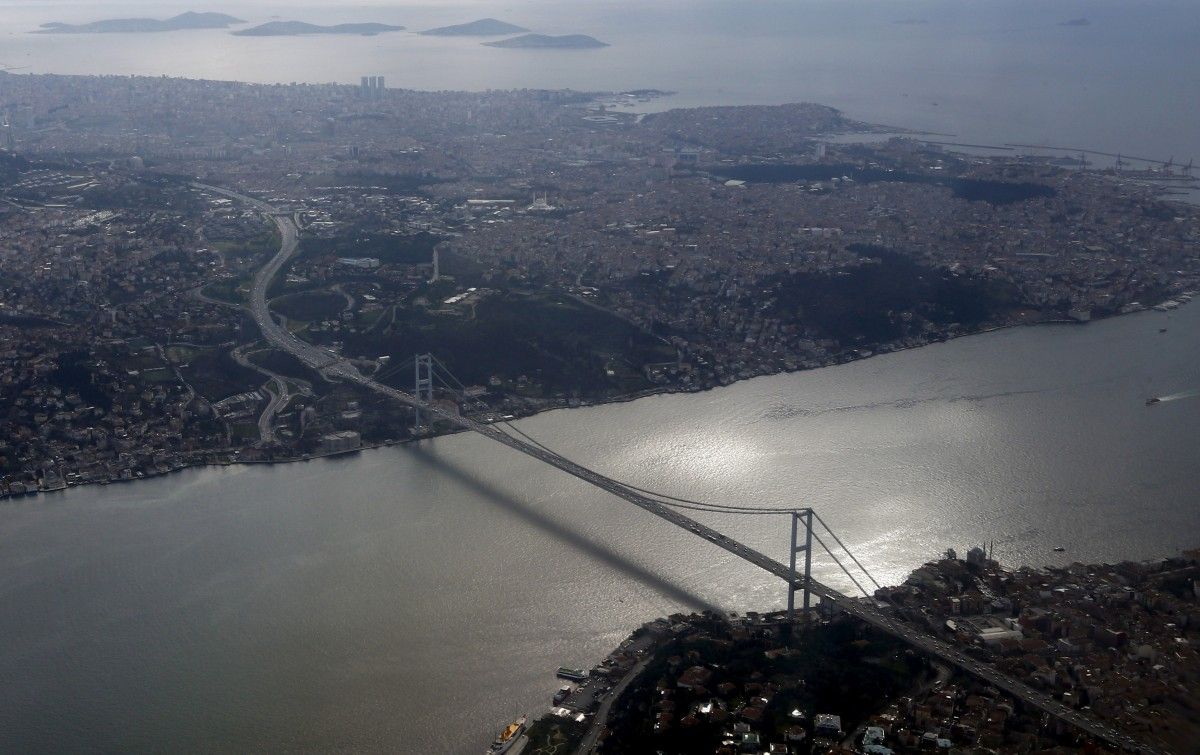 Admiral Veysel Kosele, the commander of the Turkish navy, has been out of contact since Friday night’s botched coup, a source confirmed. It is not known whether he was an instigator of the attempt to oust President Erdogan or is being held hostage by collaborators on the run, The Times reported.

Read alsoTurkey's ex-air force chief denies role in coup plotLast night the Turkish president said that he was almost assassinated when the resort in southwest Turkey where he was staying was stormed and two of his bodyguards killed.