International Olympic Committee not to organize sports events in Russia 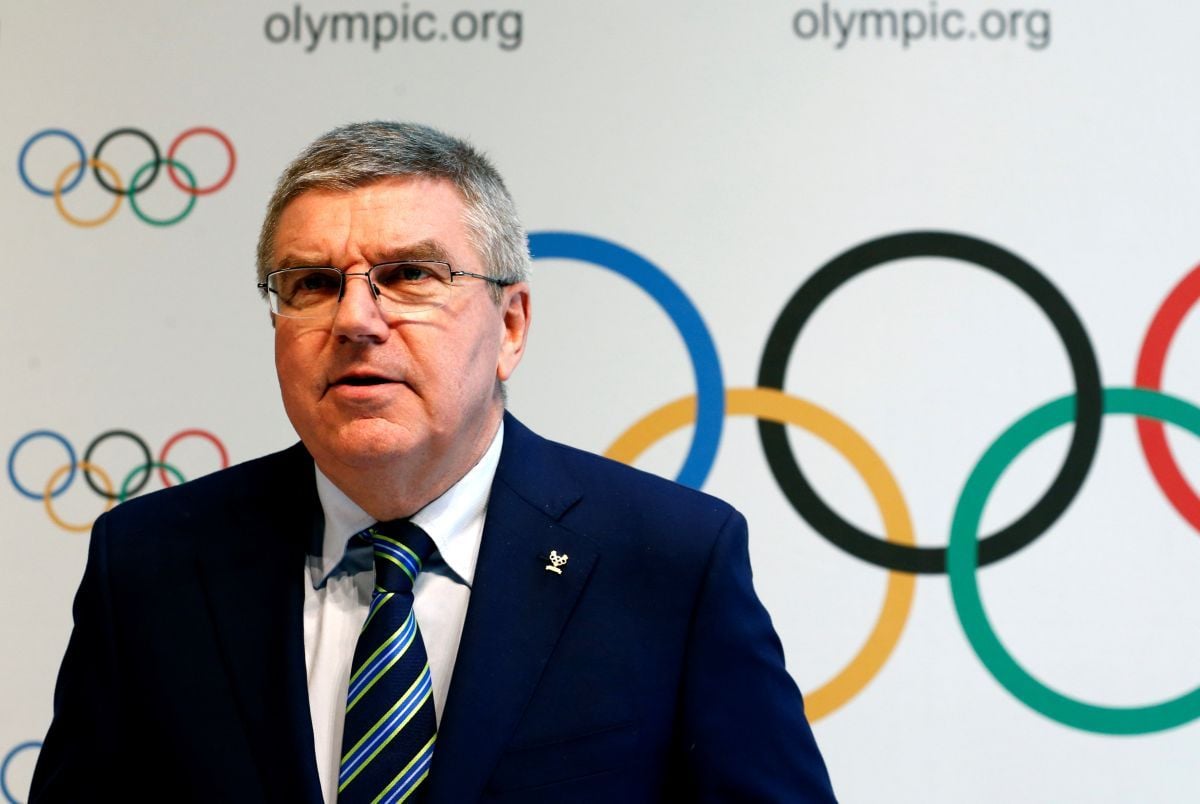 "This includes plans for the European Games 2019 organised by the European Olympic Committees (EOC)," the IOC Executive Board said in a statement on the WADA independent person report.

The IOC will not grant any accreditation to any official of the Russian Ministry of Sport or any person implicated in the IP Report for the Games of the XXXI Olympiad Rio 2016.

Read alsoThe Guardian: Russia orchestrated state-sponsored doping cover-up, says WADA reportThe IOC said it would initiate reanalysis, including forensic analysis, and a full inquiry into all Russian athletes who participated in the Olympic Winter Games Sochi 2014 and their coaches, officials and support staff. For this purpose, a specific Disciplinary Commission is set up under the chairmanship of Mr Denis Oswald. Following the report of this Commission, the IOC EB will impose all the appropriate sanctions.

Further, the IOC asks all International Olympic Winter Sports Federations to freeze their preparations for major events in Russia.

"Because of the detailed references to the manipulation of samples during the Olympic Winter Games Sochi 2014 the IOC asks all International Olympic Winter Sports Federations to freeze their preparations for major events in Russia, such as World Championships, World Cups or other major international competitions under their responsibility, and to actively look for alternative organisers," the statement reads.