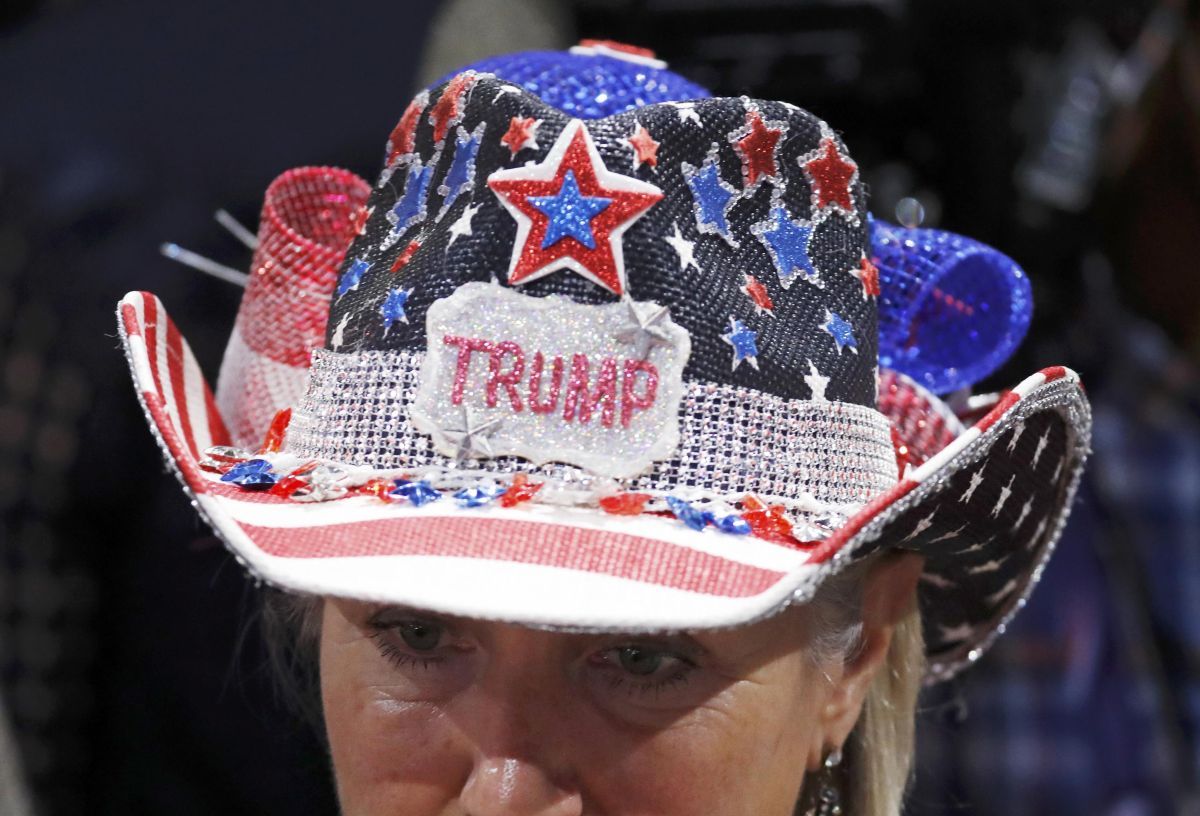 Trump won with 1,725 delegates, followed by U.S. Senator Ted Cruz of Texas with 475 delegates, Ohio Governor John Kasich with 120 and U.S. Senator Marco Rubio of Florida with 114. Three other candidates emerged with a total of 12 delegates, Reuters reported.

As UNIAN reported earlier, citing The Washington Post, the Trump campaign had worked behind the scenes last week to make sure the new Republican platform won’t call for giving weapons to Ukraine to fight Russian and militant forces, contradicting the view of almost all Republican foreign policy leaders, according to The Washington Post.