The FBI on Monday confirmed they are investigating a hack into the Democratic National Committee, the first acknowledgment from the agency that they are probing the incident, which U.S. officials suspect came from a Russian cyber attack, according to CNN. 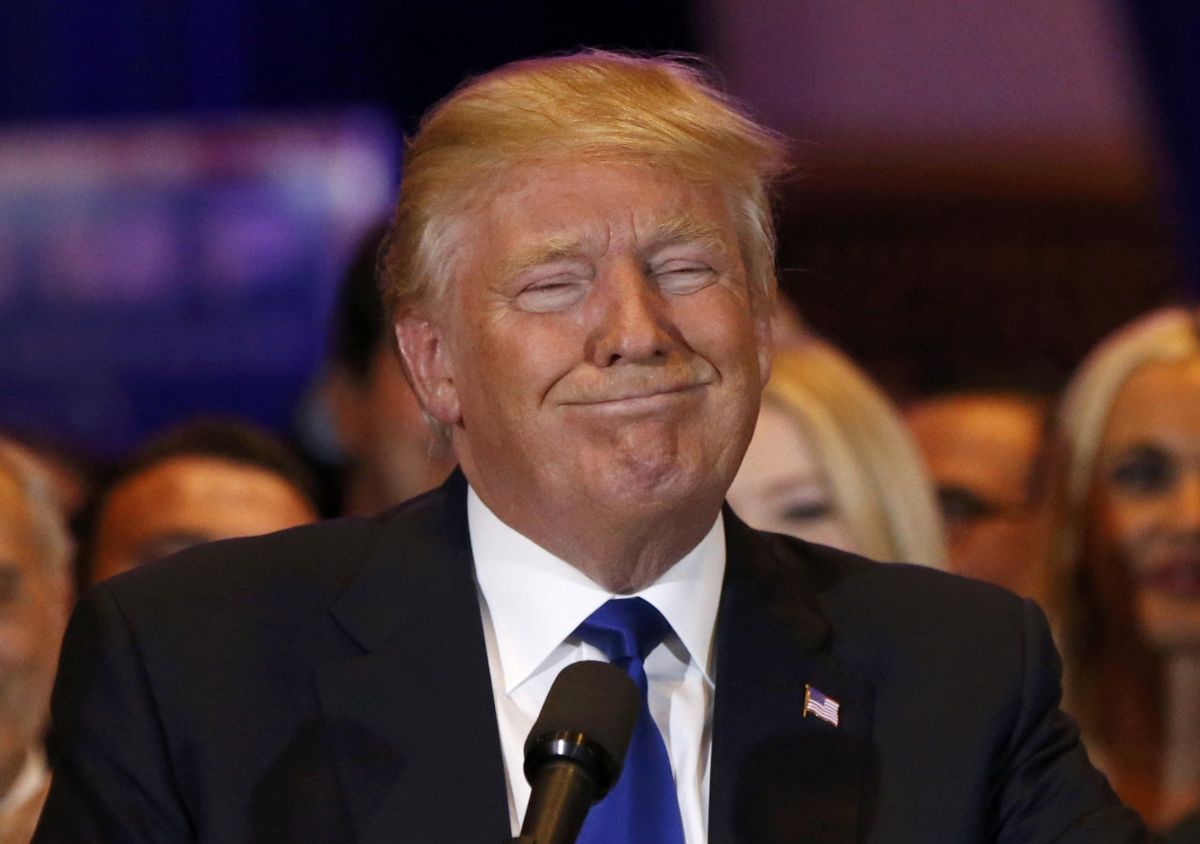 "The FBI is investigating a cyber intrusion involving the DNC and are working to determine the nature and scope of the matter," the agency said in a statement. "A compromise of this nature is something we take very seriously, and the FBI will continue to investigate and hold accountable those who pose a threat in cyberspace," CNN reports.

Over the weekend, Wikileaks began publishing emails from the DNC. The group didn't identify the source. But the campaign of presumptive Democratic nominee Hillary Clinton pointed the finger at Russia, saying the release of stolen emails was intended to help Republican nominee Donald Trump.

The FBI has sent experts to meet with the Republican National Committee, as well as the major campaigns, to discuss their security measures, the officials say. No similar intrusions have so far been detected at the RNC or the campaigns of the two major party candidates, the officials say.

Clinton campaign manager Robby Mook has also told CNN about "changes to the Republican platform to make it more pro-Russian," which could provide some of the motive behind the hacks.

"I don't think it's coincidental that these emails were released on the eve of our convention here, and I think that's disturbing," he said.

The FBI and other U.S. agencies involved haven't yet officially attributed the DNC attack to Russian government hackers. But evidence gathered by the FBI so far points to groups that are known to US counter-intelligence for carrying out intrusions for the Russian government, the officials briefed on the probe say.