A blast at an outdoor wedding party in the south Turkish city of Gaziantep has killed at least 30 people and injured 94 more, BBC has reported citing the local authorities. 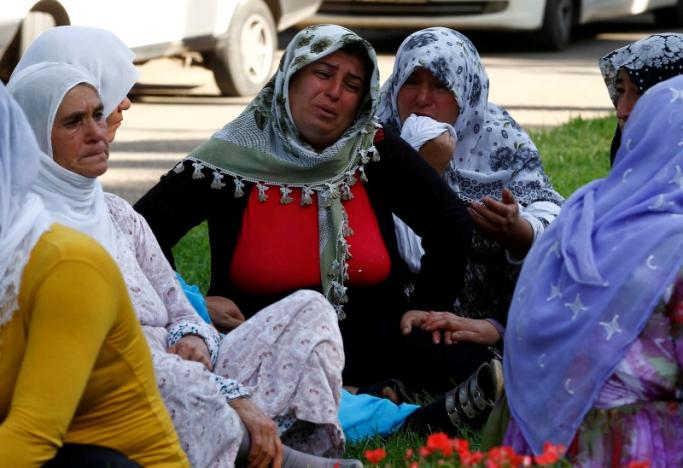 Turkish President Recep Tayyip Erdogan said so-called Islamic State (IS) was likely to have carried it out amid reports of a suicide bomber targeting the party, according to the report.

The attack, in an area popular with university students, could be heard across the city.

Gaziantep, near the Syrian border, is known to have several IS cells.

The BBC's Seref Isler, who is from Gaziantep, says the city was already on edge before the attack because of events in Syria, where IS has been battling Syrian Kurdish forces.

A suicide bomber believed to have links to IS killed two policemen in Gaziantep in May.

Turkey has been hit by a series of bombs both by IS and Kurdish militants in the past year. The last IS attack, on Istanbul airport in June, killed more than 40 people.

The jihadists have recently lost ground in northern Syria, including a former stronghold, Manbij. Syrian rebel soldiers are preparing to advance further into the IS-held province of Jarablus.

If this bomb was the work of IS, there will be speculation it was a revenge attack, intended as a show of strength by a group on the defensive.