The Rio Olympics ended with a spectacular carnival-inspired closing ceremony, and the official handover to 2020 hosts Tokyo, according to The BBC. 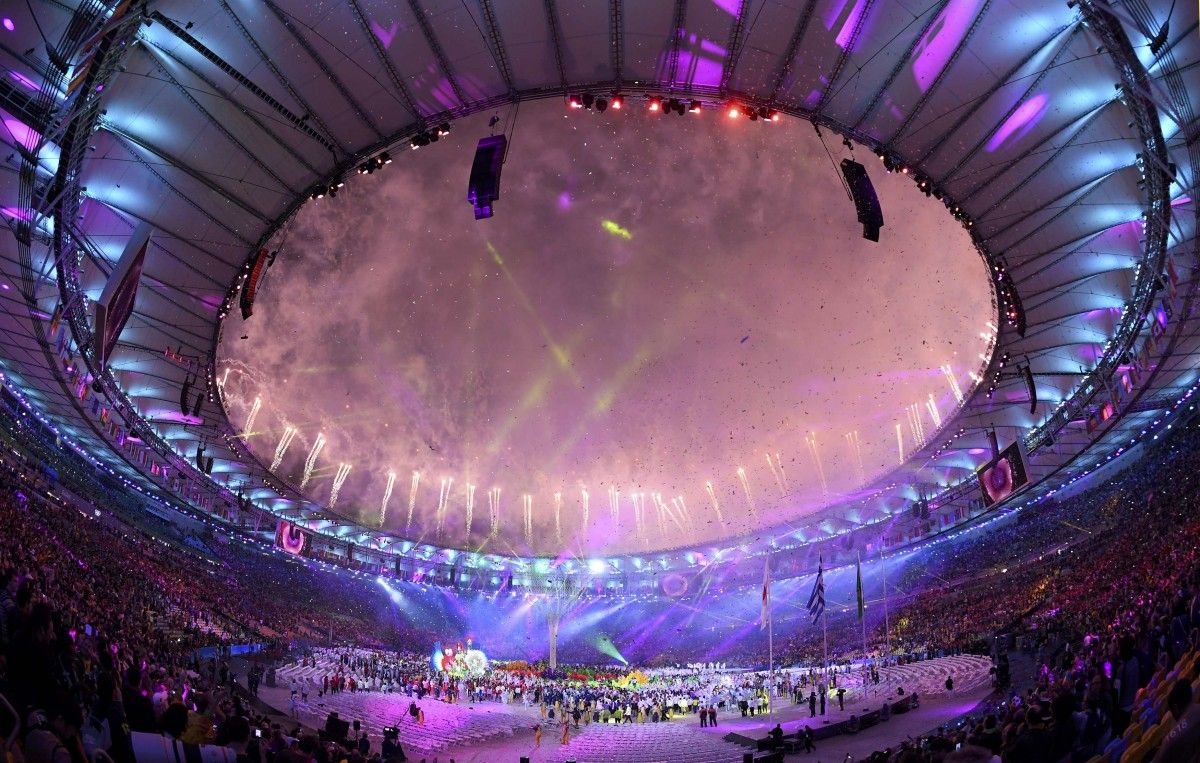 The colourful ceremony, lasting almost three hours, celebrated Brazil's arts and was held in a wet Maracana, The BBC said.

Among the highlights were Tokyo's impressive showcase and a vibrant carnival parade.

"These were a marvellous Olympics, in a marvellous city," said International Olympic Committee chief Thomas Bach.

"Over the last 16 days a united Brazil inspired the world, in difficult times for all of us, with its irresistible joy for life."

The ceremony, watched by billions around the world, featured the parade of athletes and a dramatic extinguishing of the Olympic flame.